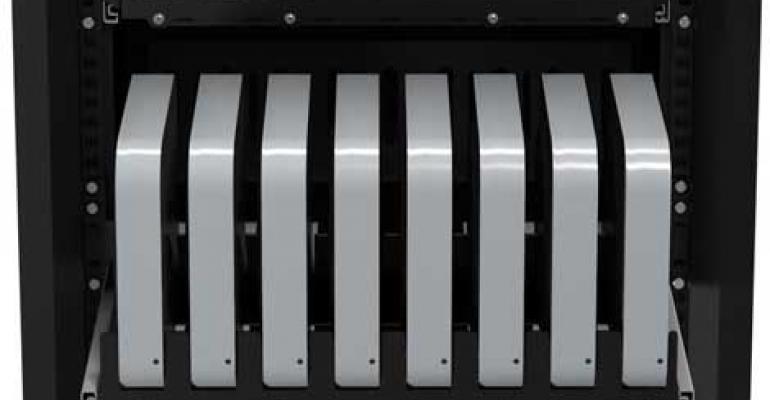 Hosting Mac minis is proving to be good business for a handful of colocation providers that specialize in hosting web sites on the small, square computers from Apple. This week Mac Mini Vault has just added a second data center location in Phoenix. 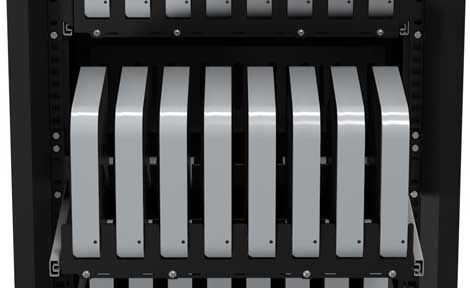 Mini growth seems like an oxymoron. But minis are proving to be good business for a handful of colocation providers that specialize in hosting web sites on Mac minis, the compact computers from Apple. This week Mac Mini Vault has just added a second data center location in Phoenix to supplement its original facility in Milwaukee. The new space at Phoenix NAP will open on March 10, the company said this week.

The Mac mini Server is a smaller and cheaper alternative to the discontinued Xserve, and for many Apple users offers the best option for hosting sites on Apple OS X server. The Mac mini and Mac mini Server are just 7.7 inches wide and 1.4 inches deep, but are powered by a multi-core Intel Core i5/i7 processor and are upgradeable to 16 GB of RAM and up to 2 terabytes of storage. At idle, the Mac mini uses 13 watts of power.

Apple touts the Mac mini server as a user-friendly way to set up a network for small offices and schools, supporting workgroups of up to 50 people. Mac Mini Vault says many customers use their Mac mini as server running software like Apache, MySQL, Daylite, Filemaker, Jenkins and Xcode Server.

"Because of the mini’s efficiency we are able to offer enterprise level colocation at a reduced price," says Mac Mini Vault. "We are able to host a great number of Mac minis in a single data center cabinet allowing us to maximize the number of clients we can sustain while keeping our power and cooling usage down. The Mac mini is the most cost effective way to start hosting with OS X."

Mac Mini Vault has plenty of company. Macminicolo hosts more than 1,200 Mac minis in its data center space at the Switch Supernap in Las Vegas. Macminicolo started hosting minis in 2005, and has customers in 31 countries around the world. Here's a look at one of their racks: 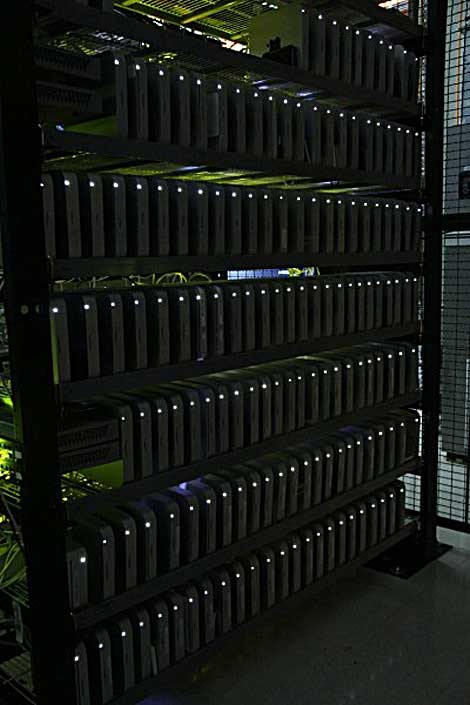 A full rack of Mac minis inside the SuperNAP in Las Vegas. (Photo: Macminicolo.net)

Other providers offering Mac mini colocation include Atlanta-based MacStadium and MacConnect, which operates out of a data center in northern Virginia. Mac Mini Vault is a part of CyberLynk, a data center company in Milwaukee, Wisconsin. Here's a look at a full cabinet of Mac Minis: 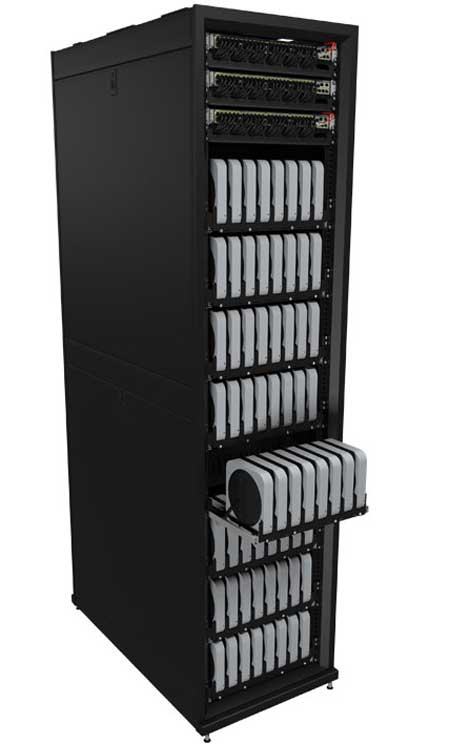