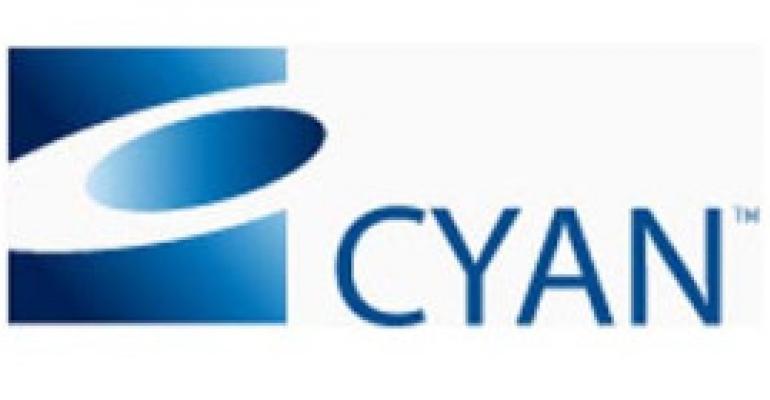 Ushering in the 100G Era

Infonetics’ latest global service provider survey confirms that major changes are underway in the carrier network. "Operators are roughly doubling their use of packet-optical transport nodes in access, aggregation, and metro core by 2015 as an alternative or supplement to routers, and they are rapidly adopting 100 Gigabit Ethernet over the next few years,” said Michael Howard, co-founder and principal analyst for carrier networks, Infonetics Research. “With 75 percent of the operators we talked to using packet-optical transport systems now or by 2016, and 100 Gigabit Ethernet growing to 31% of their 10G/40G/100G Ethernet ports purchased during 2015, it’s clear that operators around the world plan for both technologies to play major roles as they re-architect their metro networks for greater simplicity and scalability. This is an important first step in reaching their goals to automate and orchestrate service delivery.”

Facilitating the move to 100G and 100 Gigabit Ethernet in metro networks, the new release for the Z-Series P-OTP improves optical capacity and helps to deliver more scalable packet aggregation and transport capabilities. Three new Z-Series modules will be available at the end of the first quarter, including the LME-10G10 - a 10 port 10G to 100G muxponder module, the PSW-100G - a 100 GbE packet switching module, and the WSS-F2 and WSS-F4 - two multi-degree ROADM modules. These ROADM modules can support up to 96 100G wavelengths on a single fiber - a 200 percent increase from the previous 40 channels of 10G.

Expanding the platform vision further, Cyan has announced its Blue Planet open API strategy, which is designed to make the network more programmable and simplify the process of adding new network services. This complements the company's intent to publish APIs that allow customers and partners to program and write into the northbound interface of Blue Planet to integrate with OSSs and other critical internal systems.

“With over 150 deployments of Cyan Z-Series packet-optical hardware and Blue Planet SDN software, Cyan has learned quite a bit about the network transformation efforts of network operators around the world,” said Mark Floyd, chief executive officer, Cyan. “Packet-optical scale and service orchestration are key topics as network operators simplify and automate their operations to reduce costs and revitalize their business models. In addition, the launch of our API strategy is critical for customers who want to unite existing operational and support systems with Blue Planet to automate service delivery. All of these enhancements are design to ensure Cyan can help network operators deploy scalable and automated networks that can respond to today’s on-demand world.”