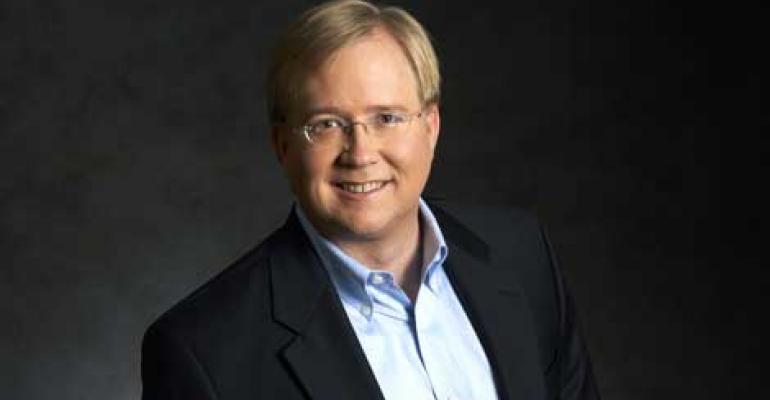 Lanham Napier is retiring from his position as CEO of Rackspace Hosting, with former CEO Graham Weston stepping in to take the helm while the Rackspace board conducts a search for a permanent chief executive, the company said today. 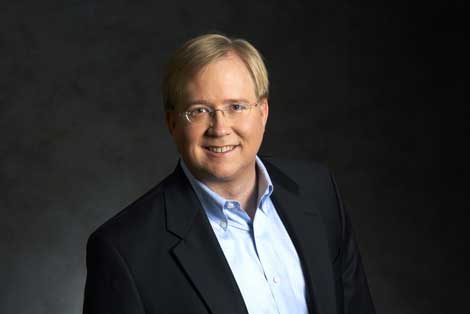 Lanham Napier is retiring from his position as CEO of Rackspace Hosting, with former CEO Graham Weston stepping in to take the helm while the Rackspace board conducts a search for a permanent chief executive, the company said today.

"I intend to explore new things, both professionally and personally, and return to my entrepreneurial roots," said Napier. "My decision to step down as CEO was a difficult one, but it’s the right choice for me and for the company. With the board and management team aligned around our 2014 strategy and financial plan, I believe now is a natural transition point to select a new leader for the next exciting phase of Rackspace’s growth."

Napier will remain a consultant to Rackspace for the next several months to ensure a smooth transition. The Rackspace Board of Directors has launched a comprehensive search process to hire a long-term successor CEO and will consider both internal and external candidates, the company said.

Weston, who has been serving as executive chairman, provided capital for the formation of Rackspace in December 1998 and served as Chief Executive Officer from July 1999 to August 2006.

"Expect a continuation of the strategy we've had in place for the last year," said Weston. "This allows us to do the CEO search with as much diligence as possible. We're not in a hurry to replace Lanham. We're really going to take our time."

“The Board has great confidence that Graham is the right person to guide Rackspace while it conducts a thorough search for a CEO with the talent and passion to lead the company during its next phase of growth,” said James Bishkin, lead director on the Rackspace Board of Directors. “Under Lanham’s leadership, Rackspace grew from a small startup to a global $1.5 billion public company, serving more than 200,000 customers, and has been one of the fastest-growing firms on the New York Stock Exchange. We are grateful for the way Lanham positioned Rackspace for continuing success in this attractive and growing market."

“I’m personally grateful to Lanham for fourteen years of partnership and friendship as we worked side-by-side to build this company," said Weston. "Lanham has been an inspiring and successful leader, and we wish him all the best as he pursues his other passions."

Taylor Rhodes, the company’s Chief Customer Officer, has been appointed President. Rhodes joined Rackspace in 2007 and has served in a variety of leadership positions within the company. Prior to his role as CCO, Rhodes served as Senior Vice President and Managing Director of Rackspace International.