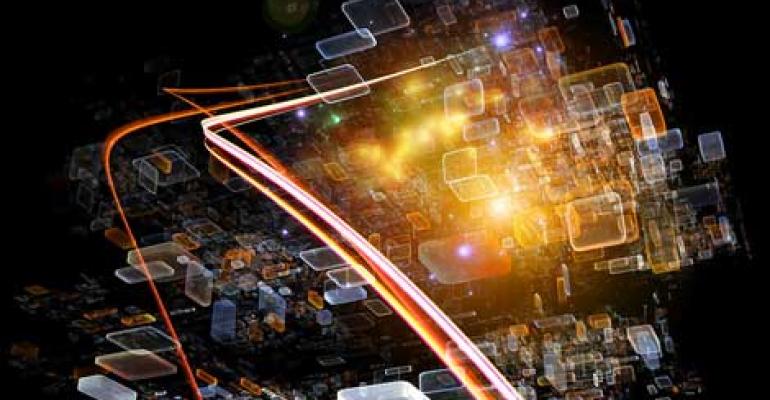 Virtualization at the desktop level has reached maturity and is being used in all types of organizations.
Companies>Dell

“This is a great example of innovation coming from the new Dell," said Tom Burns, vice president and general manager, Dell Networking. "Networking is an industry crying out for disruption. We’ve done this before with PCs and servers, putting us in the best position to offer a choice of network operating systems. Networks are like human minds - they work better when open.”

“Dell is fundamentally changing the nature of the networking business, and this partnership with Cumulus Networks represents a definitive step towards disaggregating hardware and software,” said JR Rivers, co-founder and CEO of Cumulus Networks. “In this new open, multi-vendor ecosystem that’s becoming all the more prevalent, the customer finally gets to choose exactly the components they need to build the software-defined datacenter of the future without having to worry about vendor lock-in.”

Cumulus launched last June, and now has more than 100 customers. The company said partnering with a tier-one enterprise technology supplier like Dell will expand its reach into new markets and regions.

“This announcement is emblematic of an eventful period in data center networking,” said Brad Casemore, research director, Datacenter Networks, IDC. “Cloud-service providers and large-enterprise customers are thoroughly evaluating alternatives to their traditional data center network infrastructure. Dell has chosen to position itself as a strong proponent of disaggregation of network hardware and software, while Cumulus Networks has struck a partnership with a major vendor to gain favorable exposure in more customer accounts.Such alliances will become increasingly important as developments such as network disaggregation reconfigure industry ecosystems.”