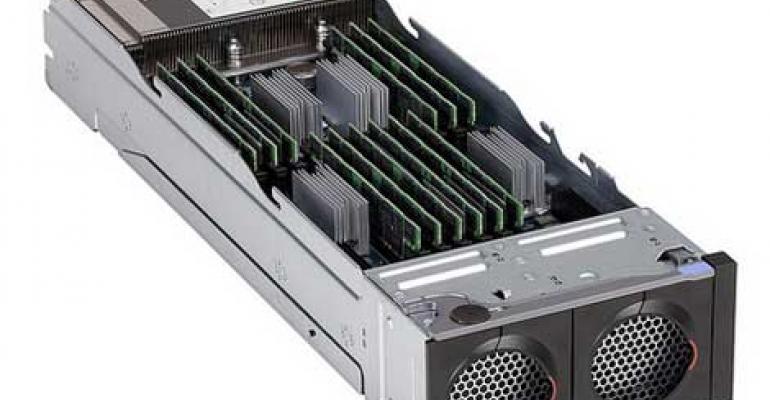 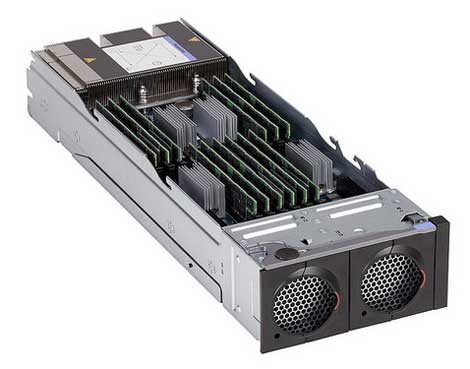 The newly-released IBM X6 server, part of the Big Blue x86 server family that is being sold to Lenovo for $2.3 billion. (Photo: IBM)

Lenovo had previously bought IBM's ThinkPad personal computer business in 2005. About $2 billion of the purchase price will be paid in cash, with the balance in Lenovo stock.

“This divestiture allows IBM to focus on system and software innovations that bring new kinds of value to strategic areas of our business, such as cognitive computing, Big Data and cloud,” said Steve Mills, Senior Vice President and Group Executive, IBM Software and Systems. “IBM has a proven record of innovation and transformation, which has enabled us to create solutions that are highly valued by our clients.”

Following the closing of the transaction, Lenovo will assume related customer service and maintenance operations. IBM will continue to provide maintenance delivery on Lenovo’s behalf for an extended period of time, so customers should see little change in their maintenance support.

“This acquisition demonstrates our willingness to invest in businesses that can help fuel profitable growth and extend our PC Plus strategy,” said Yang Yuanqing, chairman and CEO, Lenovo. “With the right strategy, great execution, continued innovation and a clear commitment to the x86 industry, we are confident that we can grow this business successfully for the long-term, just as we have done with our worldwide PC business.”

Approximately 7,500 IBM employees around the world, including those based at major locations such as Raleigh, Shanghai, Shenzhen and Taipei, are expected to be offered employment by Lenovo.

This agreement follows recent announcements by IBM that it will invest more than $1 billion in the new IBM Watson Group, and $1.2 billion to expand its global cloud computing footprint to 40 data centers worldwide in 15 countries across five continents.