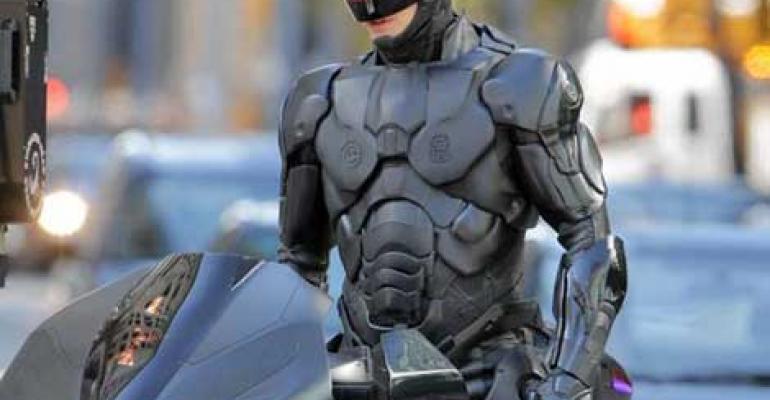 After building a strong partnership with Dell in the UK, British visual effects company Framestore selected Dell to expand its business presence in North America.

Expanding upon a partnership in the UK, British visual effects company Framestore has selected Dell to grow its business presence in North America. Framestore needed to provide infrastructure equipment for its new Montreal office, which needed to be completed from scratch in less than 12 months due to significant upcoming projects. The new studio facility, financed by Dell Financial Services, means that Framestore can now accommodate new film opportunities while also gaining access to a new and talented North American creative community of artists and engineers.

“Dell has a made firm commitment to the professional engineering desktop and we can see that in the build quality of the machines we are purchasing," said Steve MacPherson, Framestore’s chief technical officer. "The Dell Precision T5610 is a world-class workstation that addresses the key requirements of demanding Tier One visual effects (VFX) artists. As we move forward into increasingly advanced levels of simulation and photorealism having this power on the desktop presents a wealth of creative opportunities for our artists. These machines are both powerful and cost-effective.”

MacPherson continued, "Just over 12 months ago, we began planning our expansion into Montreal and quickly realised the challenge of building the site infrastructure after it had opened for business. Part of the success of this project is due to the help we received from Dell in terms of supply chain logistics, financing and technical support. Our entire machine room was commissioned with Dell’s participation – racks, cooling, storage and rendering – all this combined to make the planning process straightforward while the execution and delivery were both efficient and cost-effective.”