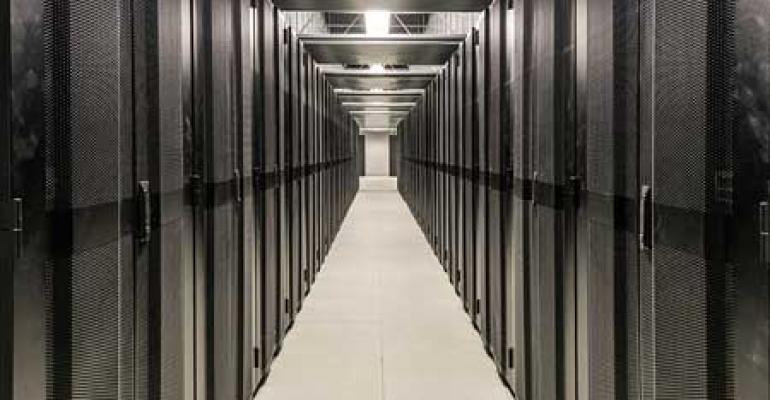 WordPress hosting provider WP Engine announced on Tuesday that it has secured $15 million in growth funding from North Bridge Growth Equity to expand its workforce and add an office in Europe.

WordPress hosting provider WP Engine announced on Tuesday that it has secured $15 million in growth funding from North Bridge Growth Equity to expand its workforce and add an office in Europe.

Founded in 2010 and based in Austin, WP Engine currently has about 14,000 customers who host over 120,000 websites, and has grown about 25 percent every quarter since its inception, according to a report by TechCrunch.

“As we continue to experience hyper-growth as a business, this investment will enable us to accelerate our platform innovation and deliver market leading customer experiences,” WP Engine CEO Heather Brunner said in a blog post announcing the funding. Brunner was named CEO in October, after serving as COO at WP Engine.

WP Engine has raised $18.2 million in funding to date, Brunner told TechCrunch, and hopes to use its latest round to double its employee count to 200 and open its first international office in Europe by 2015.

Although WP Engine received inbound interest from around 20 VC firms, it decided to work with North Bridge because of its experience working with open source companies. As part of the deal, Matthew Blodgett, a General Partner at North Bridge, has joined its board of directors.

“We are thrilled to partner with the WP Engine team as they build the next great platform company for the front lines of digital customer interaction,” Blodgett said. “WP Engine has what it takes to win – a powerful vision, strong technology and a seasoned executive team with a track record of success. Together with their clients and the WordPress community, WP Engine is building a new breed of fast, secure, and reliable content management.”

Last week, WP Engine quietly acquired the WordPress hosting business of Crowd Favorite, called CloudMoxie. It appears that the move was more for customer acquisition than a specific technology or employees, TechCrunch said.

DreamHost is another big hosting supporter of WordPress, boasting over 750,000 WordPress installs last year, ahead of the launch of its managed WordPress offering in June.