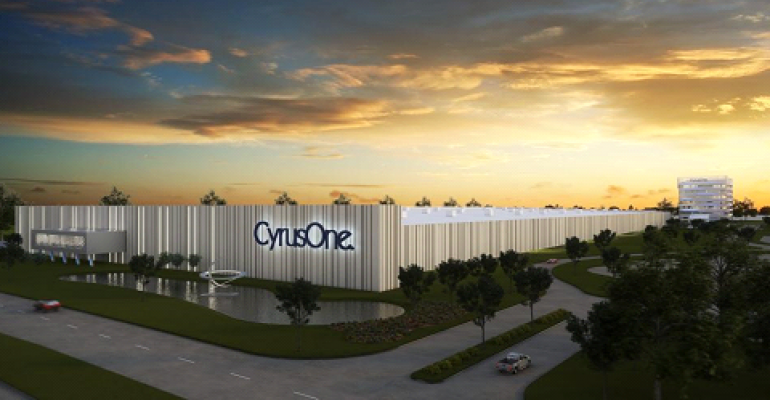 CyrusOne purchased 22 acres to expand its Austin data center campus, where it plans to expand its footprint. The company now owns over 100 acres in Texas across Houston, Austin, Dallas, and San Antonio.

Colocation provider CyrusOne continues to expand in Texas. While it’s been growing in Houston and San Antonio, the latest expansion is in Austin. The company purchased 22 acres in the MetCenter business park, which it intends to use for increasing its data center capacity. It currently has 54,000 square feet of colocation space at its Austin data center campus.

The 22 acres is in addition to 54 acres purchased earlier in 2013 in San Antonio and Houston, as well as 24 acres the company owns in Dallas. In total, the company owns more than 100 acres in Texas.

“Securing the ownership of 100 acres in Texas markets where we already have a strong presence allows for construction of what we believe is the largest multi-facility interconnected data center platform in the country,” said Gary Wojtaszek, president and CEO of CyrusOne. “Our Texas data centers are connected to the CyrusOne National Internet Exchange (National IX), which enables customers to efficiently replicate their existing IT infrastructure using our solution in one or more of our data centers. For example, the CyrusOne platform connects our high-performance computing Houston data center, which can handle 900 watts per square foot densities for super computer applications, to our other facilities in cities such as San Antonio and Austin for backup and replication.”