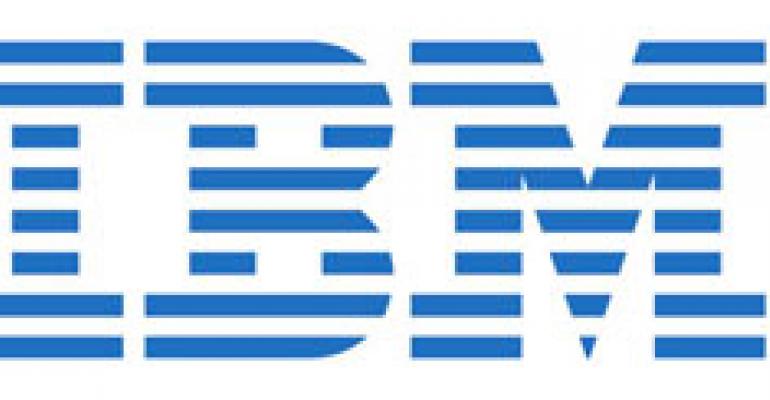 IBM announced an agreement to acquire Emeryville, California-based Aspera, which helps companies securely speed the movement of massive data files around the world.

IBM announced an agreement to acquire Emeryville, California-based Aspera. Aspera’s technology helps companies securely speed the movement of massive data files around the world. The patented fasp technology from Aspera overcomes inherent bottlenecks in broadband wide area networks that slow the transfer of extremely large files, such as high-definition video or scientific research files, over distance. Licensed to clients and partners either in the cloud or on premise, Aspera's high-speed transfer technology reduces transmission times for large files or data sets by up to 99.9 percent – potentially cutting a 26 hour transfer of a 24 gigabyte file, sent halfway around the world, down to just 30 seconds.

“Our experience working with thousands of clients on Big Data projects tells us that companies can better compete and win when they can quickly extract value from massive volumes of data,” said John Mesberg, Vice President, B2B and Commerce Solutions, IBM. “With this acquisition, IBM addresses a key challenge for globally integrated enterprises by allowing them to move large data files much faster to the individuals who need them, wherever in the world they may be.”

Aspera moves Big Data to, from and within the cloud faster than traditional methods while providing security, bandwidth control and predictability. Aspera makes cloud computing even faster, more predictable and more cost effective for big data transfers such as enterprise storage backup, sharing virtual images or bursting to the cloud for increased computing capacity. Its fasp technology is licensed to many leading cloud computing services and will be integrated with IBM’s recently acquired SoftLayer cloud infrastructure later next year. Aspera recently received an Emmy award for Outstanding Achievement in Engineering Development in recognition of its fasp protocol. The academy commented that fasp is an “an industry game changer” used by “virtually all the major broadcast television networks, Hollywood studios and CG/animation houses.”

“Our team has redefined how the world’s biggest data can be moved quickly, securely and reliably around the world,” said Michelle Munson, president and co-founder, Aspera. “By tapping into IBM’s innovative capabilities and global resources, we will solve ever expanding data movement challenges for our customers now and in the future.”