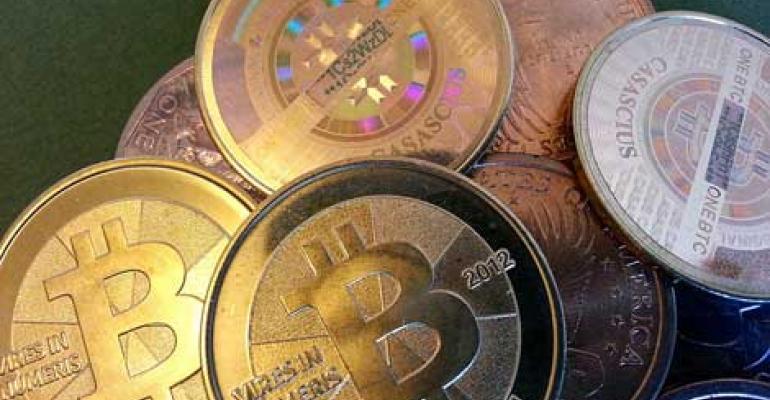 A number of dedicated hosting providers are running short of servers to lease, and attributing the shortages to heavy buying by customers mining for digital currencies. Surge buying by Primecoin miners has tested the capacity of at least one cloud provider, but others see opportunity. 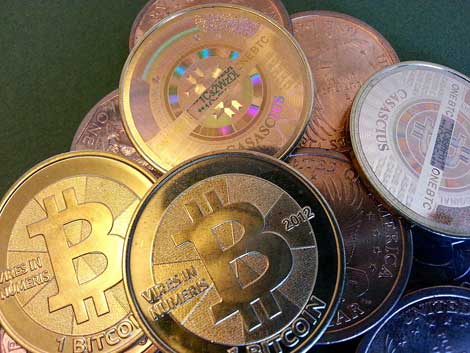 Heavy buying by miners of digital currency is testing the capacity of some dedicated hosting and cloud computing service providers. (Photo by Zach Copley via Flickr).

A number of dedicated hosting providers are running short of servers to lease, and attributing the shortages to heavy buying by customers mining for digital currencies. The surge in leasing of cheap servers appears to be tied to the soaring profile of Bitcoin, the flagship digital currency, which is driving interest in lesser known currencies.

Some of these newer currencies, such as Primecoin and Litecoin, offer profit opportunities to those who apply computing power to verifying transactions, who are rewarded with newly-issued digital coins, a process that has come to be known as mining.

To be clear, there are still plenty of dedicated servers available, as the dedicated hosting market is a competitive business with many players. But some of the more popular server configurations are under pressure, reflecting the influence of a relatively new class of customers.

The server inventory shortages, first highlighted at Web Hosting Talk, have been seen at discount dedicated hosting providers, and focused on more powerful servers with excellent network connectivity. OVH is sold out of its higher end servers, as are Wholesale Internet and Datashack.

"We've been slammed," reported Aaron Wendel of Wholesale Internet, a provider in Kansas City. "We've sold three times as many servers in the last 30 days as we do in a normal month. The strange thing is people are buying them 50-100 at a time."

Hosting professionals attributed the shortages to mining for Primecoin (XPM), a newer cryptocurrency that can still be mined using standard servers, as opposed to the customized ASIC boxes now required to successfully mine bitcoins. In recent weeks it has become more difficult to profitably mine Primecoins, which is prompting some miners to add more computing capacity to try and keep pace.

"Most of these shortages are with the budget providers, which definitely points towards mining activities," added one forum participant.

It's not the first time that interest in Primecoin mining has caused capacity problems for hosting and cloud providers. When the currency launched in early July, cloud computing provider DigitalOcean experienced capacity problems as Primecoin miners spun up huge numbers of virtual servers in an effort to earn coins. The surge in buying was prompted by a post on the Bitcoin Talk forum, which reportedly sent more than 18,000 users to DigitalOcean.

"We've actually never seen anything like it before," Mitch Wainer II, DigitalOcean's head of marketing, told The Register. "This increase in usage was the equivalent of our normal growth that we would do in 90 days, now in 2 days." We temporarily disabled NY1 and AMS1 for only new customers."

At least one cloud provider sees an opportunity in Primecoin, and is actively its service to miners. CloudSigma is offering a turn-key Primecoin mining service, with a disk image that can be launched across multiple virtual servers to create a cloud mining farm.

"What makes Primecoin in particular interesting is that you cannot (currently) use GPUs for the mining," writes Viktor Petersson, the platform evangelist at CloudSigma. "This makes Primecoin extra attractive from a scalability perspective, as you can easily set up a large scale mining farm in the cloud and avoid having a lot of servers running in your house."

What's not yet clear is whether miners of Primecoin and other digital currencies represent a customer category with staying power, or a source of periodic "surge" buying driven by fluctuations in the value and challenge of mining particular currencies.