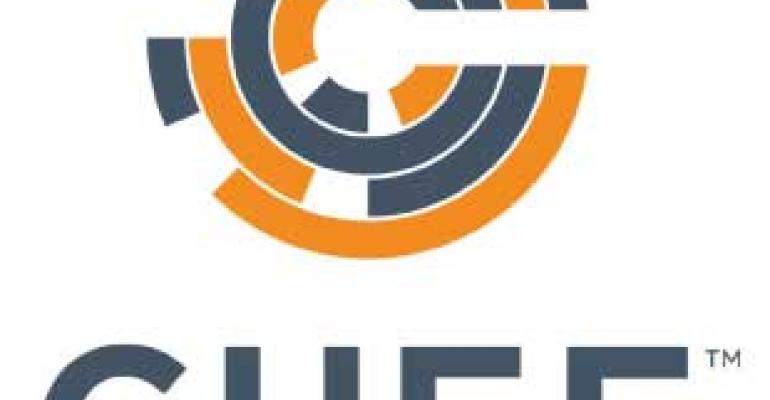 Chef brings together its community and customers at #ChefConf this week..
Design

Opscode has rebranded itself as Chef, unveiling its new identity along with $32 million in funding from a Series D venture capital round. 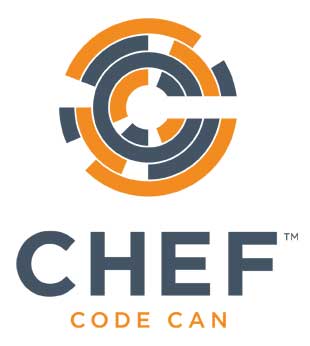 Opscode has rebranded as Chef.

Chef, the software, is now Chef the company. Opscode has rebranded itself as Chef, unveiling its new identity along with $32 million in funding from a Series D venture capital round.

“The reason is pretty simple,” said Jay Wampold, the company's VP of Marketing. “Chef has brand equity and awareness around the world, and Opscode really doesn’t. Chef has enormous energy and awareness.”

The company plans to build on that energy, and with the new funding has the resources to do it. Scale Venture Partners led the round, which included Citibank and Amplify Partners, as well as existing investors Battery Ventures, DFJ, and Ignition Partners. Chef has now raised $63 million in four rounds of financing.

“This new financing will fuel our next stage of growth and enable us to deliver even more innovation to our rapidly growing base of enterprise customers," said Chef CEO Barry Crist. “We're now at a tremendous inflection point for our business because Chef adoption is soaring around the globe.”

Chef is an open source framework using repeatable code – organized as “recipes” and “cookbooks” – to automate the configuration and management process for virtual servers. It enables users to deploy infrastructure as code across any operating system from Windows to Unix and Linux, across physical, virtual or cloud infrastructures. Opscode was founded in 2009 to commercialize Chef, and how now taken on the name of its core technology.

Chef has more than doubled total sales in the 12 months ending September 30, with Fortune 1000 companies now accounted for 60 percent of Chef's sales.

"Chef's strong revenue and customer growth, vibrant open source community, and disruptive technology point to strong momentum and a huge opportunity ahead,” said Rory O’Driscoll, a partner with ScaleVP, who will join Chef’s board. “I’m excited to be working with Barry and his team; they have the vision and the capability to deliver.”

Staff Will Double, Too

And now they need the staff. Wampold said Chef expects to double its engineering and sales staff over the next year, growing to 200 employees. To get the hiring boom underway, Chef announced two new executive appointments. Curt Anderson joins Chef as CFO, having most recently served as CFO for Microsoft's Manufacturing and Supply Chain Division.

Tucker Callaway, who previously served as CA Technologies' VP of Americas for the Growth Market, joins Chef as VP of Enterprise, reflecting the shift in the company's business..

"We're definitely moving up the adoption curve into the enterprise," said Wampold. "We need to invest in making the product easier to use and polishing some of the features."

Chef has long been a favored tool in the DevOps movement, which combines many of the roles of systems administrators and developers, and was popularized at large cloud builders with dynamic server environments.

Enterprise adoption of Chef is being driven by "continuous delivery" - the need for large companies to become more agile and accelerate the deployment of its software updates and releases.

"Our business results prove our deliver-fast-or-die mantra is very real, indeed,” says Adam Jacob, Chief Dev Officer at Chef. “Only Chef empowers businesses with code to achieve the speed necessary for satisfying digitally-enabled customers worldwide. Chef will help build the next 1,000 Amazons – companies capable of using code to re-build and change their businesses hundreds or thousands of times daily in the name of customer demand and service. We're not fooling around."