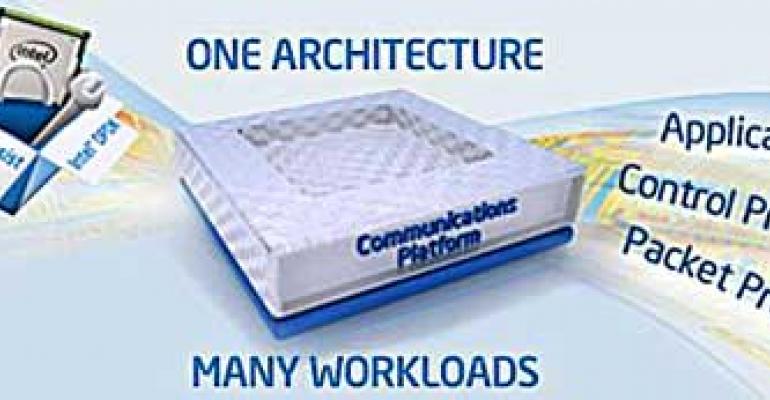 After launching the Crystal Forest platform in 2012 Intel sees tremendous growth opportunities in the networking silicon market, including silicon for CPUs, ASICs, and FPGAs. The innovation in accelerator and chipset technologies resulted in a 2-6x performance improvement between generations.

The Highland Forest platform will boost network performance up to 255 million packets per second, according to Intel, which is powering the platform with its Xeon E5-2600 v2 processors with the next generation of Intel Communications Chipset Series 89xx (Coleto Creek).

The new communications platform enables organizations to scale up and down, using a common architecture and programming model under Highland Forest. To foster collaboration within Intel's Network Builders ecosystem, the company seeks to increase ecosystem alignment, leading to the design of world-class solutions, from partners like Akamai, Arista, Brocade, Dell, F5, HP, Quanta, vmware, and many others.