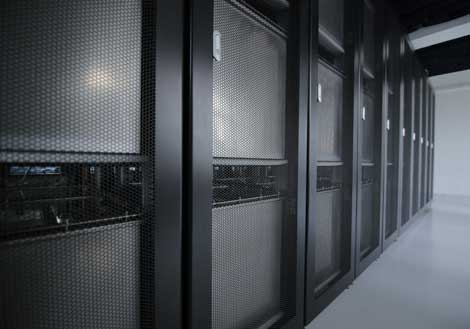 Microsoft Will Use Fuel Cells to Create Self-Powered Racks - Microsoft wants to bring power generation inside the rack, and make data centers cheaper and greener in the process. The company says it will test racks with built-in fuel cells, a move that would eliminate the need for expensive power distribution systems seen in traditional data centers.

Ubiquity Eyes Turning Sears Auto Centers into Data Centers - Ubiquity Critical Environments, the data center unit of Sears Holdings, is considering a concept to convert some of its Sears Auto Center stores into data centers. It is working with Schneider Electric, a leading provider of data center equipment and services, on a proposal to build and operate mission-critical facilities in a number of markets around the country.

Facebook Says Iowa Server Farm Will be Wind-Powered - From the time it enters production, Facebook's data center in Altoona, Iowa, will run exclusively on renewable energy, thanks to a wind project located less than two hours away, the social networking giant announced today.

Open Compute Reports Progress on Open Network Switch - The Open Compute network switch is moving closer to reality. Broadcom, Intel and Mellanox have each submitted specifications for a top-of-rack switch to the Open Compute Project, while Cumulus Networks is providing software.