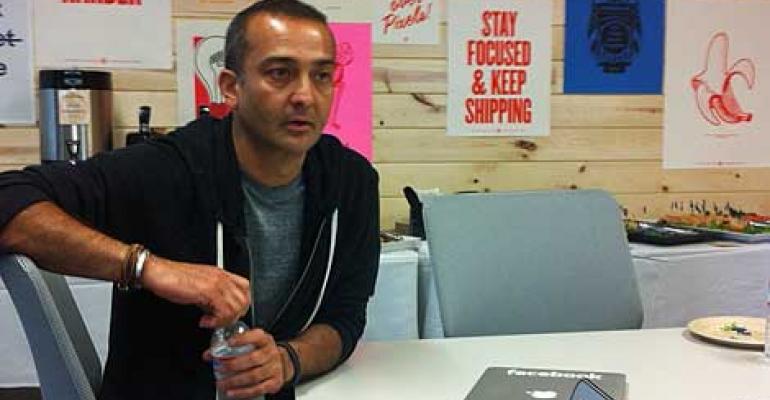 The Open Compute network switch is moving closer to reality. Broadcom, Intel and Mellanox have each submitted specifications for a top-of-rack switch to the Open Compute Project, while Cumulus Networks is providing software. 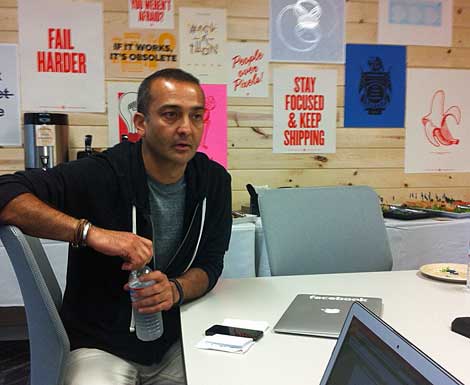 MENLO PARK, Calif. - The Open Compute network switch is moving closer to reality. Broadcom, Intel and Mellanox have each submitted specifications for a top-of-rack switch to the Open Compute Project, and were on hand at Facebook headquarters Monday to promote their contributions to the open-source hardware initiative.

Broadcom introduced and built a switch based on the Trident II chip architecture, while Mellanox put forward its SwitchX-2 switch, and Intel offered a specification for a switch that Quanta and Accton have been building. The three switches are now being tested in Facebook's labs.

But contributions to the project now go beyond hardware. Cumulus Networks, which delivers a Linux networking operating system, is providing the Open Network Install Environment for the Open Compute Project. The idea is to be able to run different operating systems on networking hardware, said JR Rivers, CEO and a co-founder of Cumulus.

And that is, in fact, a use case Facebook would like to implement, said Najam Ahmad, director of technical operations at Facebook. Such capability would enable Facebook to let a switch sometimes run, say, OpenFlow-based vSwitches.

Fortunately for Ahmad, the Open Compute Project has more than 30 contributions to consider for networking, and among them are "SDN-type solutions," he said, referring to software-defined networking.

The switches could be deployed first at Facebook's data center in Altoona, Iowa, in late 2014 or early 2015, a Facebook spokesman said.

For Ahmad, the switches are more than a business decision. They're part of an effort to rethink networking.

"We talk about hardware, and we talk about being able to build stuff cheaper," Ahmad said. "The real gain is in the operations of things -- transparency being the keyword, visibility, and being able to do something when you see something. Transparency starts with that visibility. (If you) have visibility and can't do anything about it, it's even more frustrating to me. This project is the start of something really big, where a few years from now networks will be built very differently."