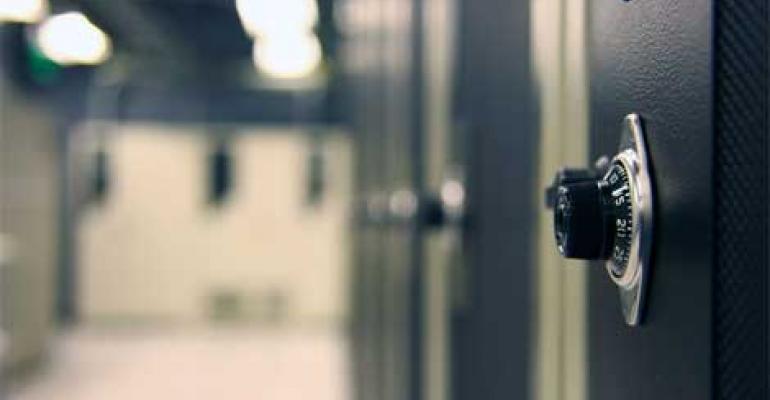 Data center developer DBT-DATA has repurchased a data center in Harrisonburg, Virginia that it sold to IT contractor Harris Corp. in 2010, and has apparently gotten a bargain in the process.

Data center developer DBT-DATA has repurchased a data center in Harrisonburg, Virginia that it sold to IT contractor Harris Corp. in 2010, and has apparently gotten a bargain in the process. The acquisition of the Cyber Integration Center provides DBT-DATA with an operational high-security data center that has been optimized for government IT outsourcing.

It remains to be seen whether DBT can succeed where Harris struggled. What's safe to say is that DBT has had a much more successful relationship with this building than Harris, which bought the property for $41.6 million and reportedly invested $200 million in the facility through March 2012, when Harris said it was exiting the cloud hosting business and selling the facility.

DBT bought the Cyber Integration Center last month for $35 million, according to local media. That's more than $6 million less than DBT received when it sold the site to Harris - a deal that looks even better when you factor in the value of any improvements installed by Harris during its ownership. The building has one tenant, a service provider specializing in hosting for government agencies and other security-sensitive clients.

The new/old owner announced the acquisition last month, while not naming the seller.

"DBT is excited about bringing our new Harrisonburg, Virginia data center online as a state of the art facility," said David Tolson, president of DBT Development. "Demand for federal government and private sector data storage is enormous in the greater Washington area. With a total of 7,500kw of IT load conditioned power, the Cyber integration Center offers 6,000kw of power for immediate use and is built out with the capacity of 1,500kw of generator backed power ready to be deployed in 15,000 square feet of vacant space."

DBT-DATA says it will operate the Harrisonburg facility to meet the strictest standards required by the Federal Government and private enterprise, ensuring the center adheres to the Federal Information Security Management Act of 2002 (FISMA), which requires federal agencies and contractors to have cyber security programs that safeguard information. The Cyber Integration Center is protected by full perimeter fencing, card readers and biometric access at all control points, and on-site IT and security staff around the clock.

DBT-DATA owns four data center properties in Ashburn, Virginia, a municipality through which 60% of the United States' Internet traffic travels on a daily basis. The company plans to continue to grow its digital footprint in data storage capabilities to serve government and private sector clients.

Are You Getting Bang for Your Cybersecurity Budget Buck?
Mar 09, 2020