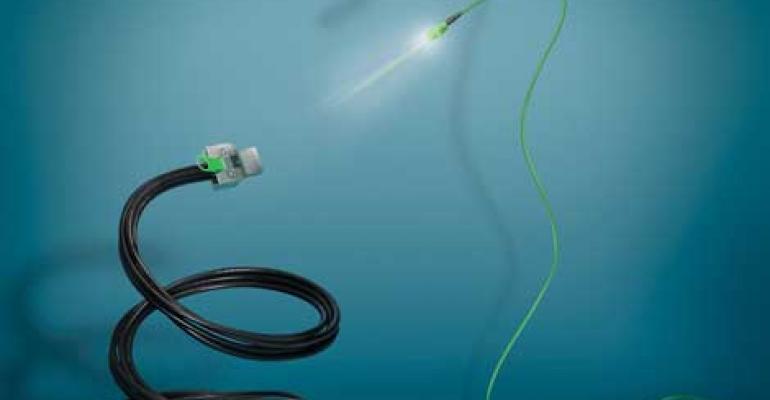 n Munich Germany Tuesday Intel and Fujitsu demonstrated a significant advancement in how computers are built and communicate, with the power of silicon photonics technology. 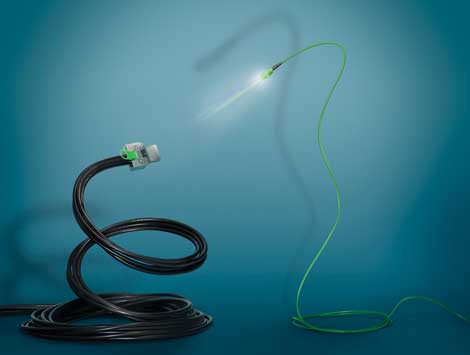 Intel and Fujitsu have demonstrated a new server using Intel silicon photonics technology in an Optical PCI Express (OPCIe) design, which allows the storage and networking to be disaggregated, or moved away from the CPU motherboard. The benefit is that the components are easier to cool and users can choose which components they want to upgrade and are not forced to upgrade everything at the same time. The companies demonstrated the technology Tuesday in Munich, Germany at the annual Fujitsu Forum.

Intel's disaggregated rack has been building throughout 2013, beginning with the Open Compute Project announcement in January where a collaboration with Facebook defined next-generation rack technologies. After further demonstrating silicon photonics and a live working Rack Scale Architecture solution, Fujitsu has now reinforced a strategy of delivering a complete solution including cables and connectors that are optimized for photonics, with the first Intel Silicon Photonics link carrying PCI Express protocol.

The resulting benefits from this architected solution include the ability to  increase the storage capacity of the server, ability to increase the effective CPU capacity of the Xeon E5's, and cooling density - or how much heat needs to be cooled per cubic centimeter. Photonic signaling has 2 fundamental advantages over copper signaling. One is the noise caused by electromagnetic radiation (EMI) from adjacent wires, and a second is simply lighter cables.

Intel has more than 10 years of experience in working with silicon photonics (SiPh), and is focusing on a full line of solutions around SiPh modules.