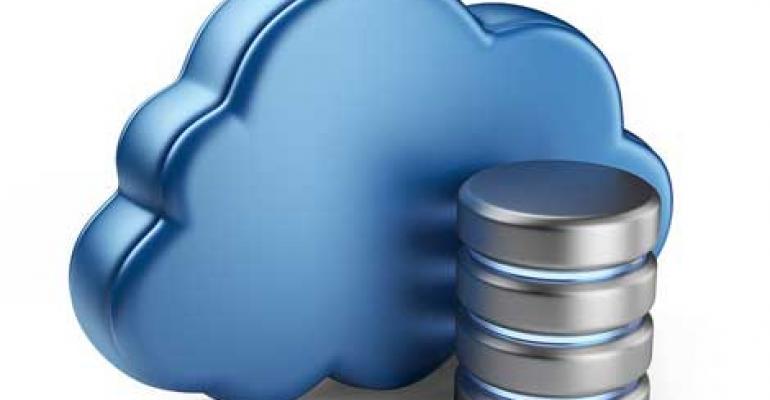 Ignition Partners and Andreessen Horowitz back Coho Data’s ramp up, coming one month after company launch, with a $25 million funding round.

Coho Data, which provides software-defined networking integrated storage appliances, announced the closing of a $25 million round of funding.

This financing round was led by a new investor, Ignition Partners, and included existing investor, Andreessen Horowitz. With the funding, Coho Data plans to ramp up its research and development as well as its go-to-market efforts. The company is working toward the general availability of Coho DataStream.

Founded in 2011 and led by a team of XenSource and Citrix virtualization and storage industry veterans, the start-up was funded by Andreessen Horowitz, and has offices in Vancouver, British Columbia, and Sunnyvale, California. Emerging from stealth last month, Coho unveiled a hybrid flash appliance dubbed "the Coho DataStream 1000." The device is engineered to to deliver 18 times the performance of traditional storage and 2 times the price/performance of all-flash array, at public cloud pricing.

“Flash technology has been limited to point use cases to date, but with Coho Data’s approach to using commodity hardware for cloud economics and its innovative use of software-defined networking integration for reliable scale, we believe flash’s full potential for mainstream data center usage is finally being unlocked,” said Frank Artale, Managing Director from Ignition Partners. Artale recently joined Coho Data’s Board of Directors.

Coho Data CEO and Co-founder Ramana Jonnala said, “Storage is the final battleground in the data center, with expensive, outdated monolithic storage vendors fending off the advances of dozens of storage start-ups. Nearly all of these new product offerings are simply packaging flash technology into similar architectures with limited scalability and narrow applicability.

"With our unique use of software-defined networking to eliminate bottlenecks that flash creates in traditional arrays, flash will finally be able to be used in an efficient way to add value for any application at any scale.”

From the investors' perspective, the growth trajectory of this company is very positive. “It’s amazing to see what Coho Data has accomplished in the year since we funded their Series A,” reflected Peter Levine, Partner, Andreessen Horowitz. “The team has rebuilt the entire storage array to support the most demanding hyper-scale environments with new software and integrated networking to offer the fastest, most scalable storage system in the market."