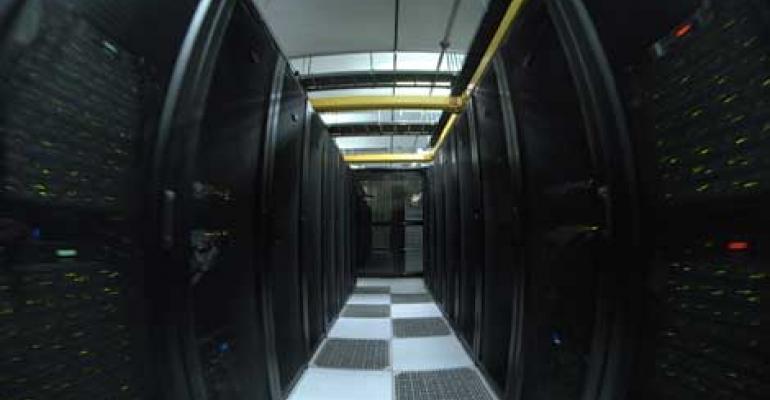 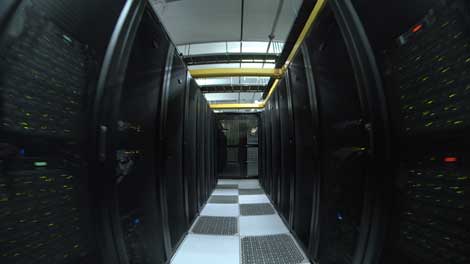 Can more hardware solve the problems plaguing HealthCare.gov? The troubled web site was taken offline Tuesday night after the Obama administration asked service provider Verizon Terremark to beef up the infrastructure supporting the site. Verizon said it was adding server and storage hardware to try and stabilize the online health insurance marketplace, which has been experiencing downtime and performance problems since it launched on Oct. 1.

“Since HHS asked us to provide additional compute and storage capacity, our engineers have worked 24/7 to trouble-shoot issues with the site," said Jeff Nelson, vice president of global corporate communicationsfor Verizon Enterprise Solutions. "At the request of HHS’s deputy CIO, we are now undertaking infrastructure maintenance, which should be complete overnight.  We anticipate the strengthened infrastructure will help eliminate application downtimes.

"Verizon is committed to supporting our HHS client and stabilizing their www.healthcare.gov website," Nelson said.

The downtime follows an outage that began Sunday when Verizon Terremark experienced networking problems, which impaired communications between parts of the Healthcare.gov application. Verizon Terremark emphasized that the outage was caused by a network problem within the infrastructure supporting the site, rather than an outage for an entire physical data center.

The problems for HealthCare.gov are expected to be discussed on Capitol Hill today when U.S. Health and Human Services Secretary Kathleen Sebelius testifies before Congress.

It remains to be seen whether adding server and storage capacity can bring meaningful performance improvements to HealthCare.gov. Amid finger-pointing among contractors and the administration, outside analysts have suggested the site has major weaknesses in its architecture, poor coding and that the site was inadequately tested prior to launch. Web site performance experts say the site was poorly optimized to handle heavy loads of users.

"The trouble the government is facing when taking itself online is that people have come to expect the high level of availability and performance they get from Amazon and Google with every web site they use," said Kent Alstad, Vice President of Acceleration at Radware, which specializes in application delivery. "In our experience supporting high volume, high performance web sites, this is a challenge for vendors of all sizes. This is a solvable problem that will likely take a significant effort to bring up to standards we expect."