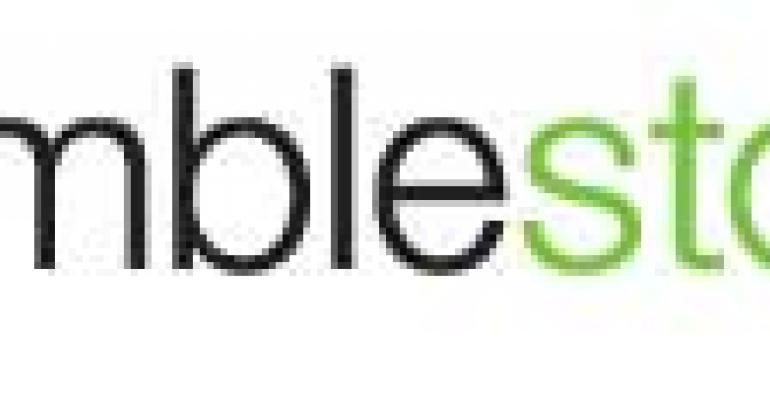 Taking a company public seems to be popular once again, as the enterprise flash-optimized hybrid storage company Nimble Storage has filed registration with the SEC relating to the proposed initial public offering of its common stock.

Taking a company public seems to be popular once again, as the enterprise flash-optimized hybrid storage company Nimble Storage has filed registration with the SEC relating to the proposed initial public offering of its common stock. The number of shares to be sold and the price range for the proposed offering have not yet been determined, but under the NYSE symbol NMBL the company hopes to raise $150 million.

After reporting over a $100 million run rate in bookings earlier this year, the company reported $53.8 million in revenue for its fiscal year, and has generated $50.6 million in the first six months of 2013. Nimble Storage has seen impressive growth in its storage offerings in its 5 years of business, and enjoys a strong board of directors from large silicon valley companies, and investors like Sequoia Capital.

The company's value proposition, how it competes with the entrenched storage giants, and what its vision is, is summed up in a paragraph from its S-1 SEC filing:

"Enterprises and cloud-based service providers today are overwhelmed by numerous storage challenges including increasing costs, capacity and performance tradeoffs, management complexity and data protection issues. These challenges have been exacerbated by key trends in the data center: the rapid proliferation of applications with varying performance requirements, increased use of virtualization and the exponential growth in data. Over the last several years, major technological advancements have been made in flash storage media and data analytics, but traditional storage system providers have been unable to fully capture these improvements into system performance and efficiency at reasonable cost. We believe that a fundamental change to the software architecture underlying storage systems is required to fully take advantage of these advancements."

Public versus Private Blockchains for Storage
May 04, 2020