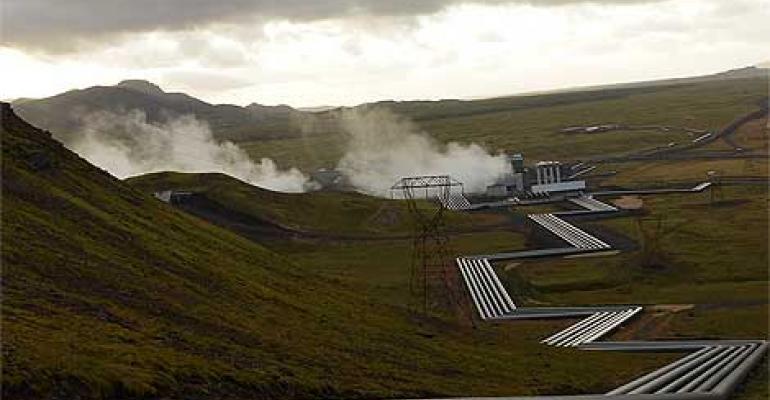 Will Iceland become a growth market for data centers? In this special report we examine Iceland's advantages and challenges as a data center destination, and provide an inside look at the power resources that are central to its ambitions. 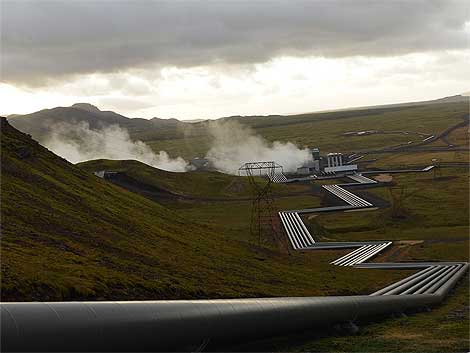 Will Iceland become a growth market for data centers? The Data Center Knowledge team recently had the opportunity to visit Iceland and get a first-hand look at the country's emerging data center industry and the renewable power infrastructure that is a key component of Iceland's pitch to the data center industry. In this special report we examine Iceland's advantages and challenges as a data center destination, and provide an inside look at the power resources that are central to its ambitions. Here are the links to our coverage:

Data Center Customers Warming to Iceland - It’s been five years since Verne Global announced plans to build a data center business in Iceland, which offers nearly ideal scenarios for power and cooling servers. The company’s facility on a former NATO base is now filling with customers, with a boost from cloud hosting provider Datapipe. The latest arrival is RMS, which specializes in modeling catastrophe risk for the insurance industry.

Leveraging Iceland for Power and Cooling - Verne Global is uniquely positioned from a geographical and business perspective. Its position close to the Arctic Circle in Iceland provides outside-air cooling year-round. Here are photos of the Verne Global Data Center taken on a tour of the facility.

Iceland's Renewable Power Play - For an industry consumed by the pursuit of electric power, Iceland presents almost the perfect profile. Iceland presents an interesting test of how far data centers will go for green energy, and the place of renewables in the site selection equation.

Hydroelectric: Using Water to Produce Electricity - A key component of Iceland’s pitch to the data center is its ability to ramp up its capacity to meet the future demand of any server farms that locate there. Here's a look inside the power generation process at  one of the island nation’s hydro production facilities.

Geothermal: Tapping The Earth's Heat for Energy - Geothermal power is not widely used in data centers. But as Iceland reaches out to the data center industry, the abundant supply of renewable energy is a key selling point. This photo feature provides a look at how geothermal power is produced, and what the process looks like.