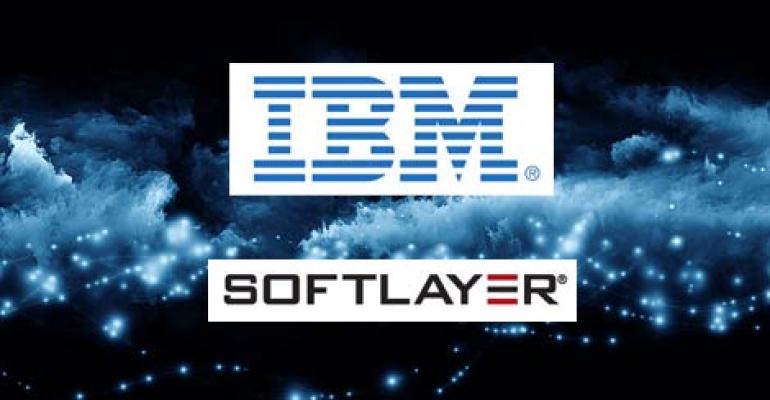 SoftLayer: An Autonomous Shade of Blue

The acquisition of SoftLayer by IBM was one of the most noteworthy deals of the last year. SoftLayer CEO Lance Crosby provides an update on life as an IBMer. "“IBM is hyperfocused on cloud,” says Crosby. 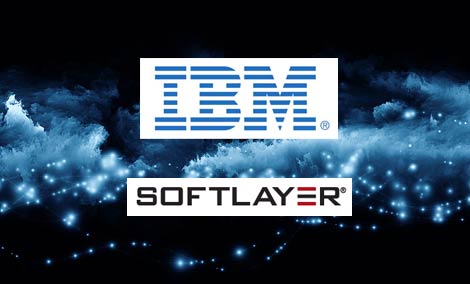 The acquisition of SoftLayer by IBM was one of the most noteworthy deals of the last year. It was the combination of one of the most successful hosting companies of all time with a true technology giant. SoftLayer’s automation platform will play an important role in IBM’s overall cloud.

IBM has acquired 10 cloud companies over the years. Right now, the company is evaluating which pieces should go on SoftLayer’s automation platform, and porting them over. Expect SaaS and PaaS having to do with big data and analytics to be ported over to the SoftLayer platform.

“IBM is hyperfocused on cloud,” said SoftLayer CEO Lance Crosby. “They really liked our tech and platform.”  What does SoftLayer add?  Crosby uses an apt sports analogy: “IBM was winning the Super Bowl when it came to enterprise cloud, but they had no draft picks or farm team. That’s what we bring.”  SoftLayer extends IBM’s capabilities outside the Fortune 2500, as well as enhancing them within the enterprise.

Transforming IBM for the Cloud Age

IBM CEO Virginia Rometty has now been at the helm for two years, and has been integral in transforming Big Blue for the cloud age. IBM is known for its high-touch managed enterprise services, while SoftLayer is renowned for its top-notch automation platform. Combining them provides the breadth to serve everything from the web-scale company developer to the giant Fortune 100 enterprise.

The road to the acquisition started in 2012, when SoftLayer decided to do a market check. Within the 60 initial days, the company saw significant interest. IBM provided the most attractive avenue for the company to grow going forward.

IBM is letting SoftLayer function autonomously for two years. "This will take us through 2014, as we figure out each other," said Crosby. “They’re taking the approach that no one knows the business as well as we do.”

In the meantime, IBM is putting tremendous faith in the company, giving it the full gamut of resources it needs to expand in ways that weren’t possible as a stand-alone company. “I never anticipated a full blessing from IBM, but that’s what I got,” said Crosby.

SoftLayer has aggressive expansion plans, and under the umbrella of IBM, has the resources to grow. On the docket are eight new sites worldwide, including expansions in Canada, Europe and Asia.

Further down the line, the company is looking deeply into some core, emerging markets that might have been outside of its resources prior to acquisition. “We’re looking at China by 2015, as well as India and South America," said Crosby. "We’ll form in-country entities.”

The company continues to find strong demand. An example: Crosby says he initially thought SoftLayer overcommitted on space in Singapore because at the time of the expansion, there was a mad rush to get space in that particular Equinix facility. However, Crosby says that space is now almost full.

AWS in the Crosshairs

SoftLayer and Rackspace Hosting used to be fierce competitors in the hosting space. On one side of the battle was SoftLayer, a company that focused on automation and giving control to customers. On the other was Rackspace, a company that built the business on high-touch, fanatical support. Perhaps the biggest change post-acquisition is that Rackspace is no longer in SoftLayer’s crosshairs: now it’s Amazon Web Services.

IBM gives SoftLayer the resources and scale to compete with the cloud giant. AWS doesn’t have the high-touch options that SoftLayer’s parent, IBM brings to the table.