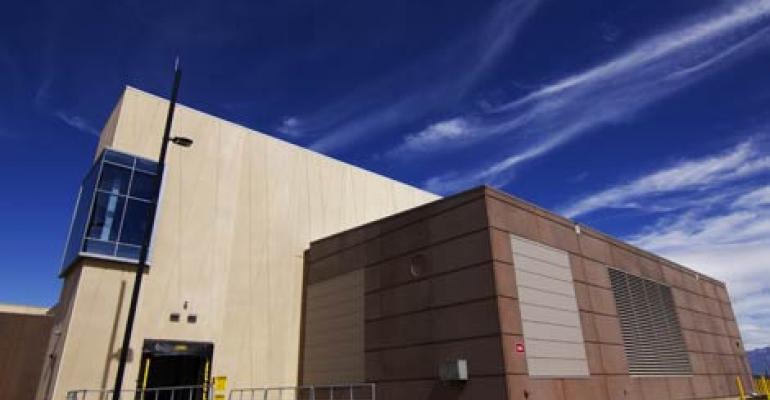 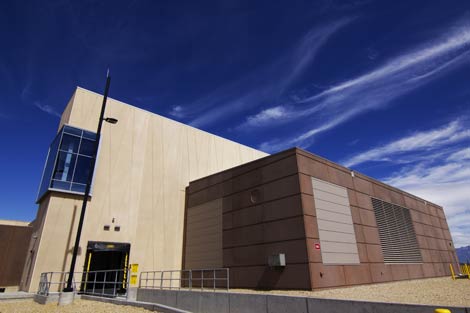 Google Confirms $600 Million Expansion in The Dalles - The Dalles, Oregon has become the latest member of the Billion Dollar Data Center Club. Google said today that it will spend $600 million to expand its data center campus on the banks of the Columbia River in The Dalles, bringing the giant company’s investment in the small town to $1.2 billion since 2005.

Google Buys Former Gatorade Plant Near Oklahoma Data Center - Google has purchased a massive former Gatorade plant in Pryor, Oklahoma for potential use as a data center. The 1.4 million square foot facility is one of the largest facilities Google has acquired, and although the company has no immediate plans to develop the site, it could provide space for an enormous expansion of Google’s server capacity at its Oklahoma site.

With Startup LitBit, Noteboom Targets Emerging Markets - Data center veteran Scott Noteboom recently left his post as a key player in the data center team at Apple to found LitBit, a startup that aims to transform the data center landscape of emerging markets, starting with China.

Major Expansion for Telx at 60 Hudson Street - Telx continues to expand its data center space in Manhattan’s iconic telecom towers. The colocation and interconnection provider is bringing a big chunk of new space online at 60 Hudson Street, one of New York’s most wired buildings.