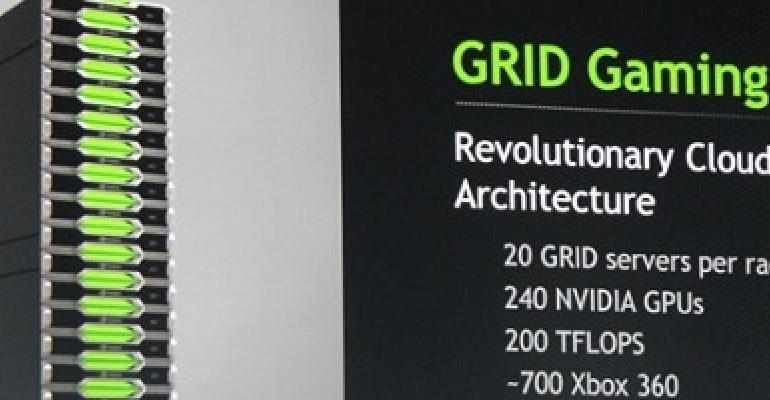 "Sverica identified the growth opportunities available in colocation and the Western Canadian market specifically, and the vision we shared with management for Care Factor in 2009 is embodied in Pivot's accomplishments since and its momentum today," said Frank Young, Managing Director at Sverica. "Pivot has emerged as a leader in Alberta due to its steadfast focus on delivering flexible and reliable colocation services to its clients, and this commitment to client service and support from a strong partner like Rogers will position Pivot for continued growth. This transaction represents a great outcome for Sverica's investors and Pivot's management and employees."

“We saw an existing gap in the market for a true enterprise-class solution, and believe the expansion of this offering to four additional datacenters is indicative of the strong interest in Mission Critical Cloud,” said Robert Miggins, SVP business development at PEER 1 Hosting. “This product isn’t just useful for our existing private cloud VMware customers that want to move to a public cloud, but also new SMB and enterprise customers that have been waiting for an enterprise-level public cloud environment. In fact, a majority of Mission Critical Cloud users are new to PEER 1 Hosting. By bringing Mission Critical Cloud to four additional datacenter locations, we hope to further the promise of choice for our customers, which, in the end, means a better result for them.”