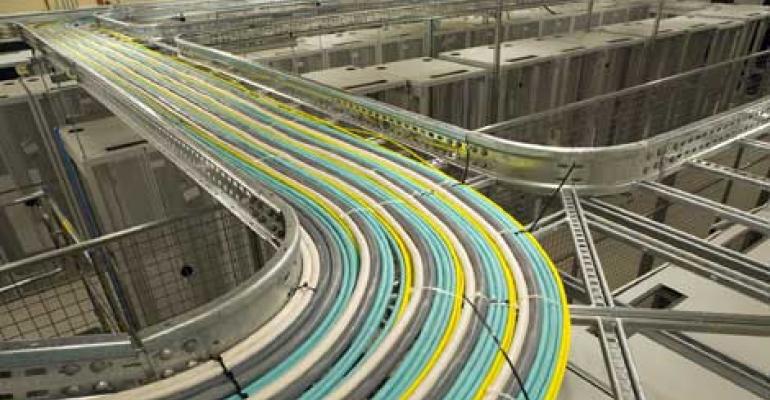 Alcatel-Lucent (ALU) and Asia America Gateway, the cable system owned by a consortium of operators, have reaffirmed their cooperation with the signature of a contract to upgrade the Asia America Gateway (AAG) submarine cable system, covering the route from Philippines to the United States. Using 20,000km-long AAG system will add multi-terabit data capacity to cope with the rapid expansion of data traffic in countries along its route, while rapidly increasing its capability to meet cloud service requirements. “This new investment in additional capacity on the AAG system will further help to address the persistent demand for anywhere, anytime broadband access," said Mr. Vito Pavone, Chairman of the AAG Management Committee. "Alcatel-Lucent’s technology offers an adaptable solution to continue implementing our staged upgrade strategy to meet significant bandwidth increments over time, while protecting our investments in the subsea plant.”

Level 3 Communications (LVLT) announced it has signed a multi-year agreement with the Tampa Bay Buccaneers. Level 3 will serve as the team's global business-to-business internet network service provider at both Raymond James Stadium and the club's headquarters,One Buccaneer Place. "Level 3 is proud to work with the Buccaneers to provide a secure network solution that not only provides the network to interconnect their key locations, but also is a critical component of improving the customer experience at the stadium," said Karl Strohmeyer, Group Vice President of North America Enterprise at Level 3. "The Buccaneers will only have to look to one provider to deliver more bandwidth than they had before, which simplifies their operations and gives them the speed they need to conduct their business and deliver a great experience."

Following a recent $54 million financing, EdgeCast Networks announced two new executive appointments and the opening of a London office to serve its growing global customer base. The European office will include sales professionals as well as local engineering support dedicated to EMEA customers. Additionally, EdgeCast announced that Phil Goldsmith, the company’s co-founder and chief revenue officer, has relocated to London to launch and manage the company’s new European office. the company recruited and hired John Powers – who formerly served as the top finance executive at eHarmony.com – as its new CFO. Mike Kleiman, EdgeCast’s longtime chief financial officer, was named the company’s COO. “EdgeCast continues to experience profitability and explosive growth worldwide, and we’re pleased to have strategic business leaders in John, Mike and Phil make ongoing contributions to our team,” said Alex Kazerani, chairman and CEO of EdgeCast Networks. “We are also excited to establish our new office as our European base of operations given the demand for our network and services in the region.”

Outages Sting Workers Who Rely on Zoom and Google at Home
Jan 26, 2021