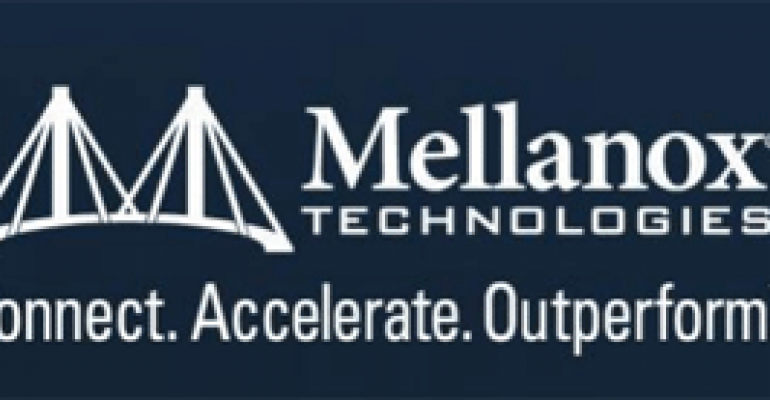 “A common problem facing data-driven researchers is the time cost of moving their data between systems, from machines in one facility to the next, which can slow their computations and delay their results,” said Mike Shuey, HPC systems manager at Purdue University.  “Mellanox's MetroX solution lets us unify systems across campus, and maintain the high-speed access our researchers need for intricate simulations -- regardless of the physical location of their work.”

Ciena (CIEN) and Vodafone New Zealand announced the completion of a significant network expansion to deliver low-latency “express” capacity between Auckland, Wellington and Christchurch. Traversing land and sea the 1,500 kilometer expansion of 100Gbps technology connects the three centers and is believed to be one of the longest 100Gbps networks globally, and a first in New Zealand. The development builds on Vodafone's existing Ciena 6500 Packet-Optical Platform architecture to include WaveLogic 3 coherent technology  for 100Gb/s capacity across terrestrial and subsea areas. “Data is the fastest growing segment of our business," said Tony Baird, Vodafone’s Head of Networks.  "This 100Gb/s network expansion is part of our continued investment in the Vodafone SuperNet to support high speed data for our customers, and deliver a consistently excellent data experience.”

“We are seeing an increasing need for high-capacity, programmable networks to serve our joint customers," said Jason Phipps, general manager of global enterprise and government market verticals at Ciena ."Network convergence and service velocity are also both top-of-mind. Ciena’s 6500 Packet-Optical Platform and OneControl management solution, both key elements of our OPn network architecture approach, help Fibertech to unlock the full potential of its fiber assets. Additionally, our collaboration with Fibertech – also a BizConnect Partner – has resulted in a number of strategic enterprise and public sector wins, and the expanding addressable markets within these segments create opportunity for accelerated growth.”