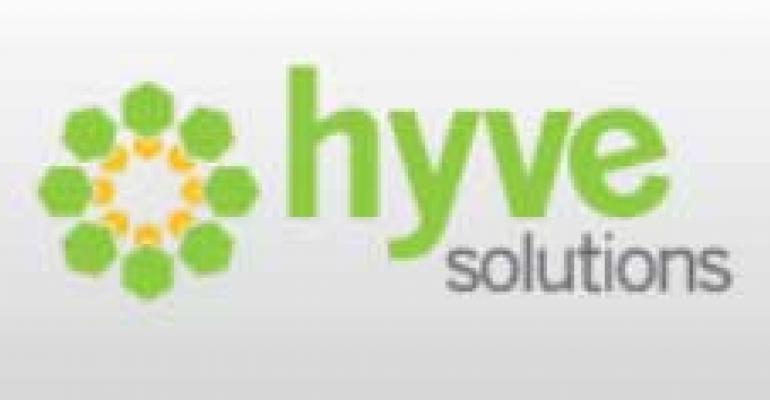 Hyve Solutions has contributed its OCP-Ready server design engineered to fit into a standard 19 inch data center rack to the Open Compute Project.

"Hyve Solutions has been dedicated to Open Compute Project from its inception and our contribution of the Hyve Solutions 1500 Series platform furthers our commitment to the OCP community and core values of innovation, collaboration and transparency," said Steve Ichinaga, Senior Vice President and General Manager, Hyve Solutions.

Data Center Knowledge spoke with Hyve's Ichinaga at the January 2013 Open Compute Project meeting, where Hyve was showing off its initial 1500 series machines. Here's the video of the interview.

Next week, Hyve will demonstrate the new rack-level server deployment options at SYNNEX headquarters. The Hyve Integration Center will showcase where Open Compute Project servers for Facebook data centers are born, and how OCP-inspired designs, such as the Hyve Ambient series servers are developed.

The next Open Compute Summit will be in January 2014 in San Jose, Ca.