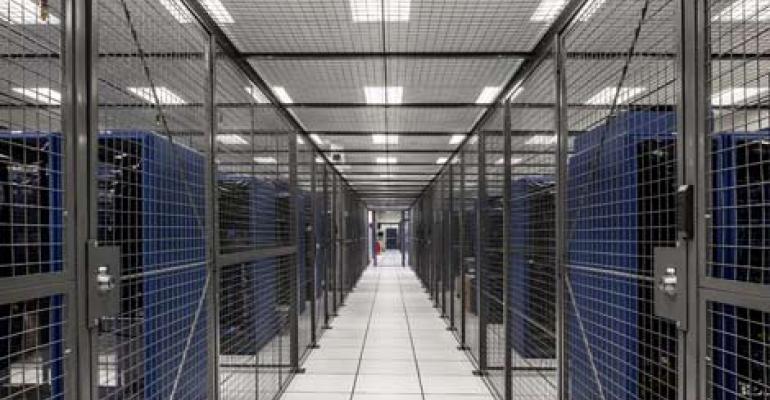 The colocation cages inside the server room of a Xand data hall. The company has more than $200 million in borrowing power as it continues its expansion. (Photo: Xand)
Colocation

Northeast data center services provider Xand Increases it financing to over $200 million, with much of the money planned towards expansions and acquisitions. 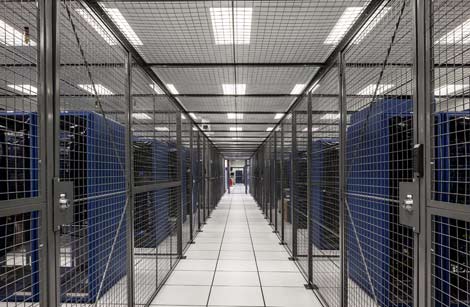 The colocation cages inside the server room of a Xand data hall. The company has more than $200 million in borrowing power as it continues its expansion. (Photo: Xand)

Northeast data center services provider Xand has increased its debt financing to over $200 million, with a significant portion earmarked for acquisitions and facility expansions. The company is a data center triple play, offering colocation, cloud and managed services.

"This financing is a resounding vote of confidence in Xand’s performance from our financial partners," said Yatish Mishra, President and Chief Executive Officer of Xand. "The increase in available funds further bolsters our company’s strategic plan of investment, expansion, and acquisition to meet the dramatic surge in demand for services from our customers in the Northeast market."

Xand is a major rollup of several companies. It’s majority owned by Boston-based private equity firm ABRY Partners, which acquired the company in 2011 and has been on an active buying spree ever since.

In April 2012, Xand and Access Northeast were brought together to form one of the largest privately held data center companies in the Northeast. That year was topped off with the acquisition of Pennsylvania-based DBSi, expanding it into yet another Northeastern market and more than doubling its available space to 400,000 square feet. That acquisition added three raised floor facilities in Pennsylvania, joining a trio of data centers in New York, Connecticut and Massachusetts, which all underwent expansions.

“We are very pleased to have funded the bulk of our acquisitions, capital improvement projects, and corporate growth activities on favorable terms with key bankers in the data center field,” said Xand Chief Financial Officer Robert DeSantis. “Following acquisitions and internal growth in 2012, the resulting financial performance and position of the company rendered a very attractive financing opportunity this year for a syndicate of lenders active in the data center financial markets.”

“Xand’s ability to efficiently acquire and integrate multi-state data center and cloud operators in the demanding Northeast marketplace has been remarkable,” said TD Securities (USA) LLC Managing Director Dan DeAlmeida. “We are proud to partner with the Xand team as they continue to execute on their plan of record to become the major provider of cloud and data center services in the Northeast.”