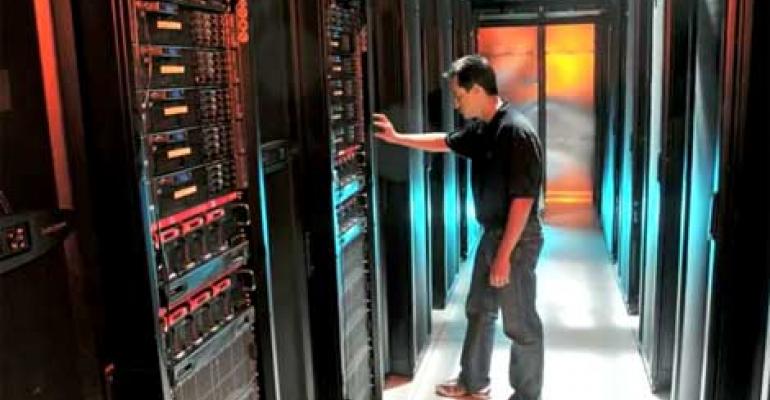 Michael Dell succeeded Thursday in convincing shareholders to allow him and the private equity firm Silver Lake to buy back Dell shares and make the company private, for the amount of $24.9 billion dollars.

Michael Dell, founder and CEO of the now struggling hardware company that bears his name, succeeded Thursday in convincing shareholders to allow him and the private equity firm Silver Lake to buy back the company for $24.9 billion dollars. The vote by the shareholders marks the end of a seven-month standoff with investors, including a proposal by wealthy investor Carl Icahn.

We present a round-up of coverage from mainstream and tech media, who are interested in where Dell will go from here.

Michael Dell: We Are Going Back To Our Roots Taking Dell Private - Forbes' article focuses on Michael Dell's aims to "unleash the creativity and confidence of the company" as it reinvents itself and focuses on business software and services.

“This is a great outcome for our customers and our company,” Dell said on a conference call. “In taking Dell private we plan to go back to our roots, focusing on the entrepreneurial spirit that made Dell one of the fastest growing and most successful companies in history.”

Dealpolitik: Five Lessons from the Dell Deal - The Wall Street Journal's MoneyBeat blog sought to point out the takeaways from the deal's process, such as "Cash is King" and "Process Matters."