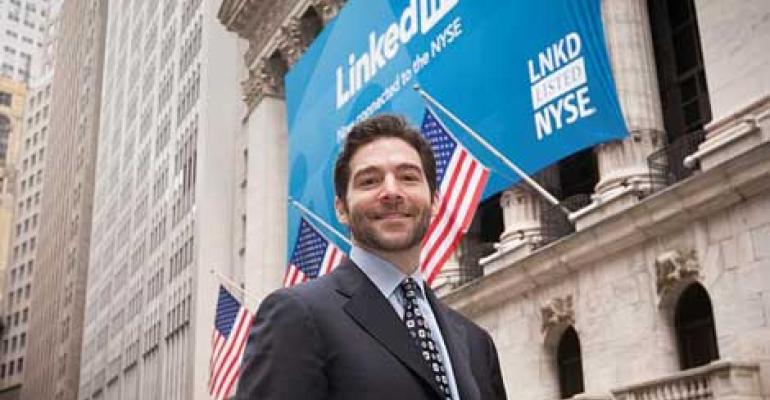 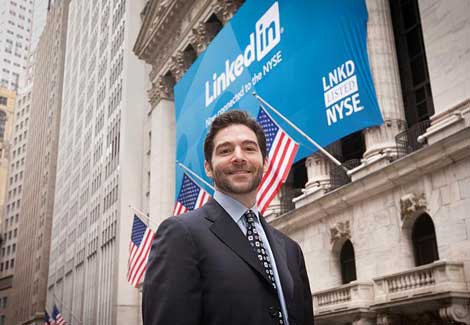 LinkedIn's secondary stock offering could give the company an investment warchest of up to $1.8 billion. That can help the company expand its infrastructure to keep pace with its robust growth, which has seen the monthly unique visitors to its web site increase to 143 million, up 34 percent year over year.

The computing horsepower to store and analyze information for 238 million users requires data center space. In an era of excitement about the future of "big data" and user analytics, LinkedIn's data scientists have access to a rich trove of data about trends in hiring and careers. The company has developed extensive software and tools to process and analyze its data (see the LinkedIn Data blog for details).

LinkedIn also rents space in data center facilities operated by Equinix, which offers colocation space, in which servers are housed in dedicated cages within a data hall that may also house other tenants.

"We have implemented a disaster recovery program, which allows us to move production to a back-up data center in the event of a catastrophe," LinkedIn says in a recent SEC filing from February. "Although this program is functional, it does not yet provide a real-time back-up data center, so if our primary data center shuts down, there will be a period of time that our services will remain shut down while the transition to the back-up data center takes place."

"Our primary investing activities have consisted of purchases of property and equipment specifically related to the build out of our data centers," the company said in a recent 10Q filing.

With a lease of that size in a single market, LinkedIn would join a select group of "super-wholesale" customers, which are hotly pursued by data center developers for their ability to lease large footprints and serve as anchor tenants in new buildings.