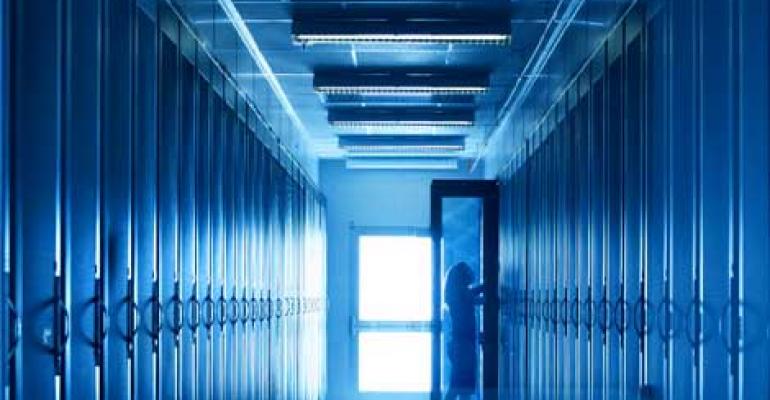 Digital Realty (DLR) plans to enter the Japanese market with a facility in Osaka. Digital Realty said it has paid $10.5 million to acquire a 15,000 square meter site in Osaka.

There are few IT markets where Digital Realty doesn't have a data center. You can now cross Japan off that short list, as the developer said Tuesday that it plans to enter the Japanese market with a facility in Osaka. Digital Realty said it has paid $10.5 million to acquire a 15,000 square meter site in Osaka, where it will build a data center.

"Our customers continue to demand enterprise-quality data centres on a global scale," said Michael F. Foust, Chief Executive Officer of Digital Realty. "The acquisition of our first site in Japan enables us to expand our world-class data centre platform to meet the growing domestic and global demand for critical IT facilities in Osaka."

The deal highlights the opportunity that data center operators see in Osaka, which is Japan's second-largest city after Tokyo. Colocation market leader Equinix recently announced plans to open a data center in Osaka later this year.

Digital's facility will come online in the fourth quarter of 2014. Located less than 20 kilometres from Osaka's central business district, the facility will feature a power architecture that can deliver 4.0 megawatts of IT capacity.

"Entering the Osaka market represents an important milestone in our growth strategy for the region as we continue to build a truly global data centre platform," said Kris Kumar, Senior Vice President and Regional Head, Asia Pacific, for Digital Realty. "We are pleased to now be able to offer our customers data centre solutions in Osaka, as well as the other 32 markets in which Digital Realty has a presence today."

A recent study of data center trends at 100 large corporations in Japan completed by Digital Realty revealed that 56 percent of the respondents plan to expand their data centers in 2014. Internet traffic in Osaka grew at an anual rate of 68 percent from 2008 to 2012.