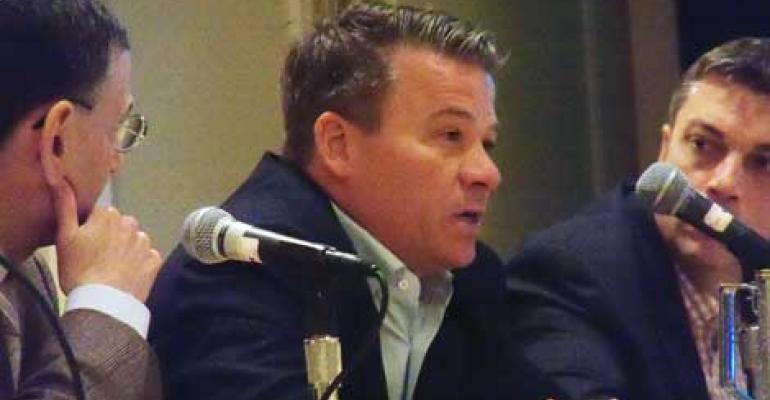 The Telx Group has announced that Chris Downie, who has served as the President and Chief Financial Officer of Telx since 2007, will assume the role of Chief Executive Officer effective immediately. 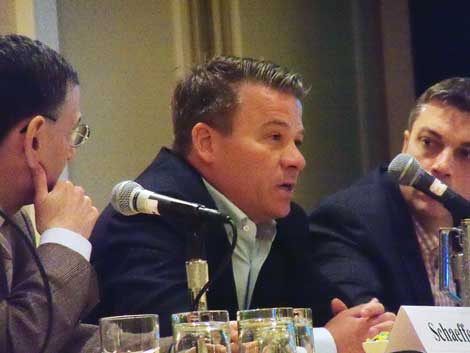 The Telx Group has announced that Chris Downie, who has served as the President and Chief Financial Officer of Telx since 2007, will assume the role of Chief Executive Officer effective immediately. Downie succeeds Eric Shepcaro, who passed away earlier this year.

Downie has 22 years of experience in the communications and finance industries and has provided leadership to Telx in finance, strategic planning, business development, customer service and operational support.

“Chris has been a compelling leader for Telx over the past six months," said John Kelly, Chairman of the Board of Directors. "The board and the company’s investors have great confidence in Chris and his ability to drive Telx’s continued success as a premier provider of interconnection and data center solutions to our customers.”

“I am honored to follow in the steps of such a capable leader as Eric Shepcaro,” Downie said of his new role. “Eric provided tremendous guidance as the company expanded into a number of new markets and developed innovative interconnection products and data center services for our clients. He served as a great mentor to me and we all miss him.” Downie added, “I look forward to leading Telx in the next stage of its growth.”

Prior to joining Telx, Downie served as CFO and COO for satellite services company Motient Corporation. He also has held leadership positions at Communications Technology Advisors (CTA), BroadStreet Communications, Daniels & Associates and Bear Stearns. He holds an MBA from New York University and a BA from Dartmouth College.