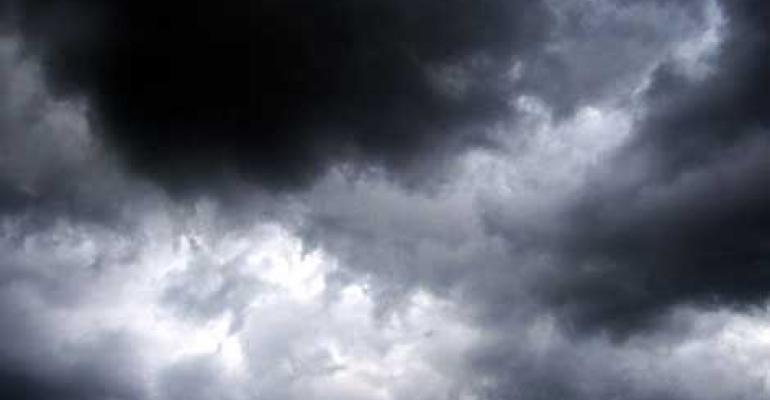 It was a stormy week in the cloud, as an outage at Amazon Web Services affected some customers and sparked discussion about resiliency strategies. (Photo by BCP via Flickr.
Manage>Uptime

Amazon says it has resolved issues that briefly caused downtime for its flagship Amazon.com retail sites, along with about 45 minutes of lost functionality for some of its Amazon Web Services (AWS) businesses.

Amazon says it has resolved issues that briefly caused downtime for its flagship Amazon.com retail sites, along with about 45 minutes of lost functionality for some of its Amazon Web Services (AWS) businesses.

Amazon said it experienced increased error rates for APIs for its Elastic Compute Cloud (EC2) service in its US-EAST-1 region between 11:45 AM and 12:30 p.m. Pacific time, the company reported on its status dashboard. "The issue has been resolved and the service is operating normally," the company reported. Significantly, the problems prevented some customers from accessing the AWS Managament Console. Amazon's Cloud Formation, Elastic Beanstalk, Relational Database Services and Mechanical Turk services also reported temporary access issues.

really glad we all survived that AWS API outage. proud of all of you. how about a group hug?

While AWS has periodic outages, downtime is rare for the Amazon home page and retail site. Amazon.com was returning a "Website Temporarily Unavailable" message briefly, but appeared to have recovered by about 3:30 pm Eastern.