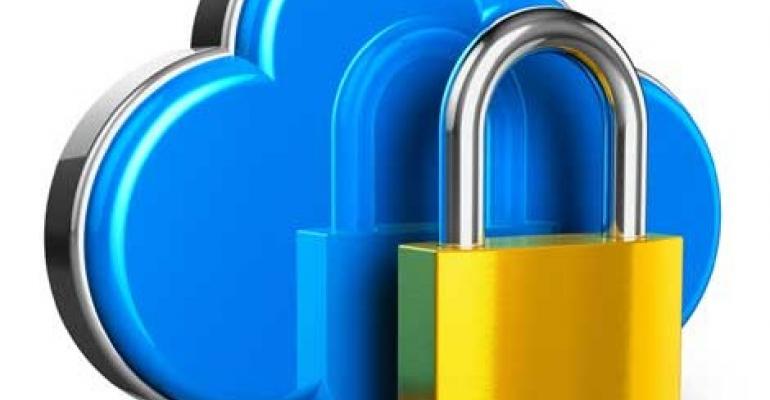 Have headline-making revelations about the National Security Agency's surveillance programs made customers rethink hosting their data in the United States? Not according to early data from Netcraft, which says American hosts have gained hundreds of thousands of sites since Edward Snowden's disclosures.

Have headline-making revelations about the National Security Agency's surveillance programs prompted customers to rethink hosting their data in the United States? Not according to early data from Netcraft, the UK research firm that tracks trends in Internet infrastructure. Netcraft's monthly Web Server Survey suggests that if multi-national customers have concerns about being hosted in the U.S., they're not acting on them - at least not yet.

"Despite speculation that the recent PRISM revelations would result in a mass exodus from American data centers and web hosting companies, Netcraft has not yet seen any evidence of this," the company wrote in its blog. "Within the most popular 10 thousand sites, Netcraft witnessed only 40 sites moving away from US-based hosting companies. Contrary to some people's expectations, 47 sites moved to the US, which actually resulted in a net migration to the US.

"This trend is also reflected by the entire web server survey, where a net sum of 270 thousand sites moved to the US from other countries (in total, 3.9 million sites moved to the US, while 3.6 million moved from the US). Germany was the most popular departure country, with nearly 1.2 million sites moving from German hosting companies. This was followed by Canada, where 803,000 sites hopped across the border to the US."

Some analysts have predicted that disclosures by former NSA sysadmin Edward Snowden would prompt companies to avoid hosting and cloud platforms with U.S. ifnrastructure that could be subject to NSA surveillance or data requests. A new report from The Information Technology & Innovation Foundation speculated that the economic impact to the American Internet industry would reach tens of billions of dollars,

Why has there been no change thus far. There are several possible explanations. Migrating IT infrastructure isn't simple (as leading hosting companies can attest) and companies with concerns may be taking their time before exiting the U.S. In addition, many multi-national companies have likely already weighed the potential data privacy issues raised by the passage of the Patriot Act in the U.S., which has for years been a consideration in site selection and outsourcing decisions for overseas firms.

For more on the topic, see Bill Kleyman's recent analysis, "How Surveillance Impacts the Cloud and the Data Center."