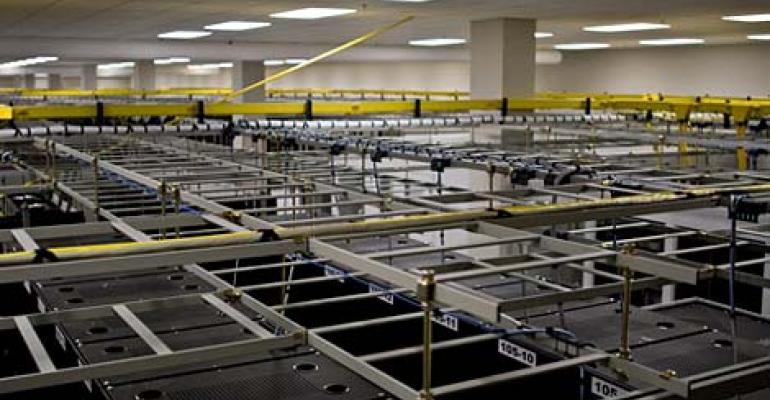 A view of the rows of racks packing a pod inside the QTS Downtown Atlanta data center.
Business

The Week in Review: QTS mulls an IPO, Internap to migrate out of 111 8th Avenue, ProfitBricks slashes cloud pricing, cloud exchanges will bring commoditization and its benefits, Uptime founder Ken Brill passes away. 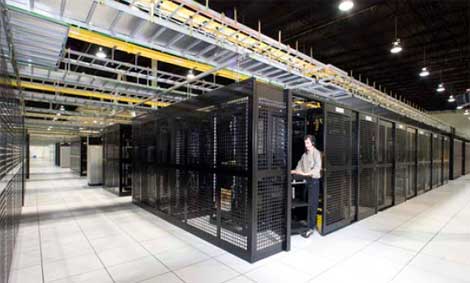 A look inside a QTS (Quality Technology Services) data center. The company is reported to be planning an IPO later this year. (Photo: QTS)

Report: QTS Planning to Go Public in IPO - Speculation about imminent public offerings and acquisitions among leading providers is a constant in the data center business. It looks like one of those long-rumored IPOs may be closer to materializing. Bloomberg reported Tuesday that QTS (Quality Technology Services) is planning to pursue an IPO, citing “people with knowledge of the matter.”

Cloud Price Wars: ProfitBricks Slashes Prices By Half - ProfitBricks has decided to skip the incremental cloud computing price cuts seen at leading players, and slash its pricing in half in a bid to make itself the clear price performance leader in the Infrastructure as a Service (IaaS) sector. The company was already competitively priced, so this means instance prices are roughly 50 percent lower than major cloud providers like Amazon Web Services and Rackspace.

Internap to Move Out of Major Manhattan Data Hub - Internap Network Services will move a data center out of a prominent Manhattan data hub and relocate customers to a new facility it is building in New Jersey, the company said this week. Internap’s decision to migrate its operations out of 111 8th Avenue illustrates the shifting tides in the greater New York data center market, which has seen a flurry of new projects emerge in the wake of Superstorm Sandy and questions about Google’s plans for 111 8th Avenue.

Cloud Exchanges Will Drive Commoditization. Why This Is a Good Thing - Imagine you’re thinking about getting a backup data center sometime in the future. Imagine you’re able to buy an option for one. This is just one of the many capabilities that a neutral cloud exchange will open up, according to Zimory's Rudi Baumann.