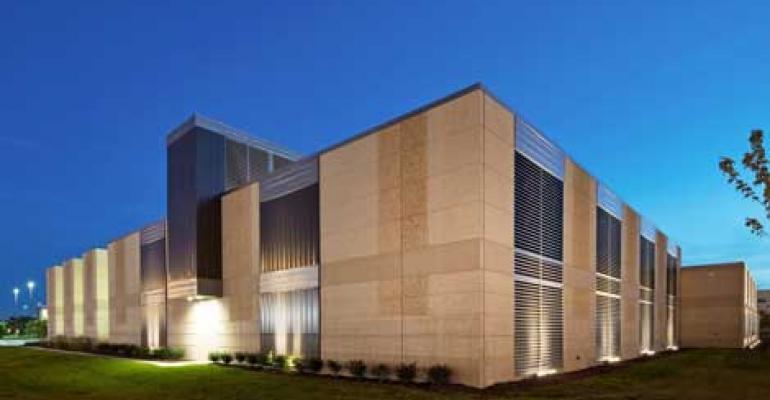 MLB Advanced Media streams and stores a multitude of baseball games, as well as other events. Its data has gotten so big that it's taking down 8,000 square feet in Omaha, subleasing from Level 3 at the Scott Data Center. The company said Hurricane Sandy drove home the need for a second location outside of New York. 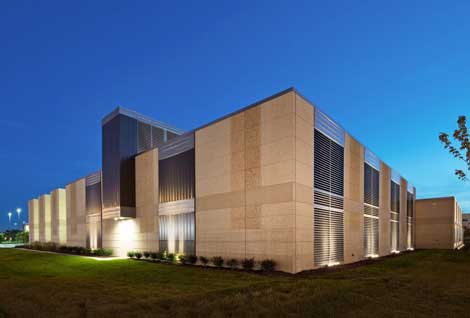 Baseball is a game of statistics. At any baseball game, there’s always someone meticulously filling out the playbook, keeping track of every pitch and every hit. A team will go through 162 of these games, not including playoffs. Data is beautiful, and this is a data junkie’s haven.

Now we can access the games online, through streaming on a variety of devices like mobile phones and Roku set top boxes. Every pitch is stored and accounted for. MLB Advanced Media provides the streaming and the stats for an immense amount of ballgames. The company generates so much data that it is preparing to open a data center in support of its services.

The Scott Data Center in Omaha will be MLB's first technological footprint outside of New York.  And it’s a sizeable footprint at that, with MLB Advanced set to take 8,000 square feet of space, making it twice as big as the data center’s next biggest client. Level 3 opened 10,000 square feet of space at Scott last year, and MLB Advanced Media is the second tenant to sublease with Level 3. Level 3 also built MLB Advanced Media’s data center in New York, as well as provides content delivery services to the company.

Scott Data Center - which Omaha.com points out is 200 miles from the nearest major league baseball franchise – will also house and back up everything that MLB Advanced Media stores and streams. This includes live and archived ballgames optimized and viewed for a myriad of devices and operating systems, and stats galore. Baseball is a game of stats; a multitude of stats covering every pitch and every play is also stored and will be housed at Scott. The amount of data from baseball alone is staggering; 30 franchises, each playing 162 games, 9 innings each, 3 outs an inning, all sorts of different pitches, batting averages…it’s another example of data happening around us.

In addition to growing amounts of data, the company said that Hurricane Sandy was also a driver for a second location. MLB Advanced Media was one of the companies that was famously hauling up diesel fuel up several flights of stairs to a generator to stay online. “MLB Advanced Media already was looking for a second location, but Hurricane Sandy's October 2012 assault on New York City brought home the need,” CEO Joe Inzerillo told Omaha.com.

MLB Advanced media doesn’t do just baseball. It also has other clients, such as World Cup Soccer Matches and March Madness basketball games. It’s even serving non-sports clients like musician Glenn Beck and Row 44, a provider of in-flight broandband and entertainment services. The company will stream more than 20,000 live events this year, and they will all reside inside of Omaha.

“MLB's stature - both its brand name and its extensive infrastructure and power requirements - is expected to strengthen Omaha's position as a hub for data centers," said Scott Data Center President Ken Moreano.