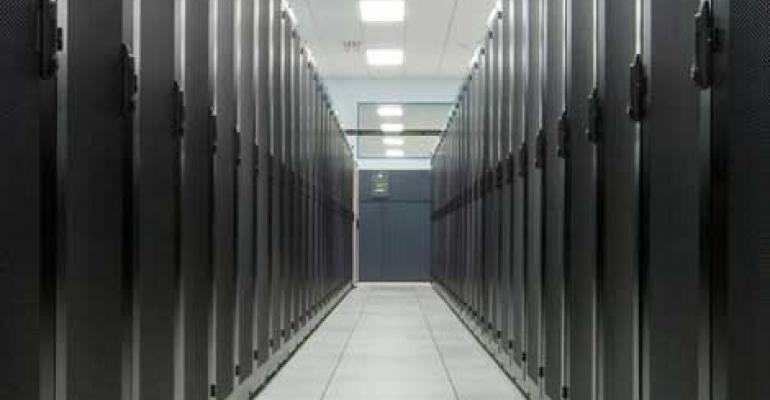 Technology and Hollywood Meet At SIGGRAPH 2013

Over 17,000 people from 77 countries took on Anaheim, California this week as the SIGGRAPH, a premier conference on computer graphics and interactive techniques celebrated its 40th anniversary.

Over 17,000 people from 77 countries took on Anaheim, California this week as the SIGGRAPH, a premier conference on computer graphics and interactive techniques celebrated its 40th anniversary. Numerous announcements, celebrations, exhibits and eye-popping demonstrations filled the event floor throughout the week. As a part of the accompanying Computer Animation Festival, SIGGRAPH 2013 hosted Production Sessions, where elite computer graphic experts and creative geniuses explained their process and techniques for creating compelling content.

Some highlights from the week included:

Pixar celebrated the 25th anniversary of its RenderMan software, which has been used in 19 of the last 21 Academy Award-winners for Visual Effects. fxguide has an exclusive on Pixar's RenderMan and the software's co-founder Ed Catmull. This year, Pixar’s “Monsters University” and “The Blue Umbrella” are showcasing new levels of photorealism, including major advancements in lighting that are directly attributable to technological breakthroughs in RenderMan’s system for creating physically-based global illumination. Last month Pixar announced the release of RenderMan Pro Server 18, a major version upgrade that presents core enhancements in lighting workflows.

"The Kepler features are key to our next generation of real-time lighting and geometry handling. We were thrilled to get an early look at the K6000," said Guido Quaroni, Pixar vice president of Software R&D. "The added memory and other features allow our artists to see much more of the final scene in a real-time, interactive form, and allow many more artistic iterations."

Fusion-io (FIO) showcased a complete studio solution for visual effects acceleration. Its conference demo illustrated a 12GB/s Fusion powered pipeline, with ioControl Hybrid storage, HP Z820 ioTurbine Cache, and HP Z820 Artist workstations with ioFX 1.6TB.  “Fusion-io products were a fundamental, core component of our pipeline for ‘Star Trek Into Darkness,’” said Adam Watkins, Pixomondo Digital Effects Supervisor. “If you have a facility equipped with Fusion-io with the ioFX for workstations or ioDrive in the server, you get an overall productivity gain that increases efficiency of the equipment you already have. Those cost savings and increased bandwidth help you take on more work to be more competitive in the visual effects market.”

Intel (INTC) was at SIGGRAPH highlighting high-fidelity ray-tracing from the upcoming 2.0 release of the Embree open source project, as well as giving a demonstration of Autodesk Opticore Professional Studio running on Xeon Phi co-processors.