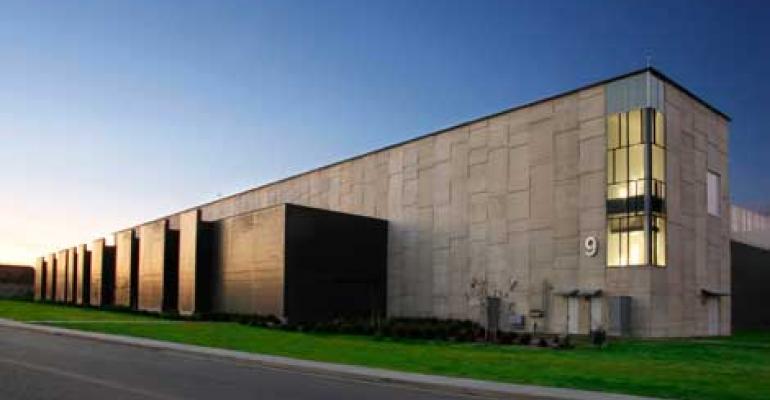 Enterprises are taking their time as they contemplate hybrid cloud infrastructures, and that's translating into a longer process for leasing colocation space, officials from Equinix said this week. 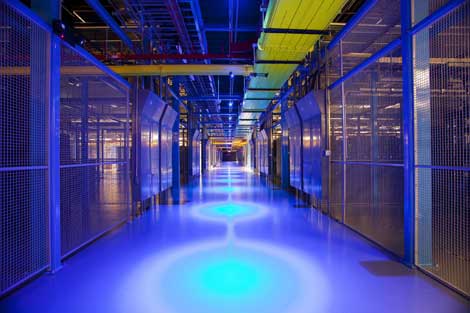 Colocation facilities like this Equinix data center are key components of many hybrid cloud infrastructures. But customers are taking their time in analyzing the best way to deploy hybrid clouds, Equinix said this week. (Photo: Equinix)

Enterprises are taking their time as they contemplate hybrid cloud infrastructures, and that's translating into a longer process for leasing colocation space. That's the word from executives at Equinix, the largest player in the colocation market, who said they are seeing longer sales cycles as customers try to sort out the best approach to hybrid clouds.

"We're seeing an uptick in the hybrid cloud deployment as the public cloud players continue to deploy across Equinix," said CEO Steve Smith in the company's quarterly earnings call Wednesday. "As enterprises mature, they're getting more and more sophisticated about understanding the hybrid model, and how they can take advantage of connecting to the networks and the public cloud nodes in our data centers, and that's taking time."

Equinix cited lengthening enterprise sales cycles as one of the reasons that it has adjusted its revenue guidance slightly lower for the balance of 2013. "We continue to expect strong operating performance and an acceleration of growth in the second half," Smith said. "However, based on current visibility, we're now moderating our guidance for the full year."

Colo A Key Component of Cloud

Colocation centers are key components of many hybrid architectures, providing third-party space to securely host corporate infrastructure, as well as ultra-fast connections to public clouds like Amazon Web Services. So it's not that cloud computing is causing Equinix to lose deals - to the contrary, the connectivity at Equinix has made the company a major beneficiary of the growth of both public and private clouds.

The issue is that hybrid architectures are more complex, prompting customers to take more time to evaluate all elements of their infrastructure before committing to colocation space.

"We're seeing deals slip as decision cycles are protracted," said Charles Myers, President of the Americas for Equinix. "It's less losing deals as it is deals slipping into a subsequent quarter. We're seeing a pretty irreversible trend towards hybrid cloud architectures, but it's just taking some time for that to shake out.

"These customers are taking time to sort through what exactly hybrid architectures mean to them," Myers continued. "They are trying to figure out how to get their infrastructure out of their own basements and figuring out what portion of that goes colo, what portion of that is well-positioned to move into a public cloud setting, perhaps due to the need for reversible workloads, and what it means to implement a hybrid cloud. And oftentimes, as they come to grips with that, they realize that the network density that Equinix provides is a very compelling reason to center their hybrid cloud infrastructure around Equinix.

"But that is a nontrivial sort of assessment on the part of an enterprise CIO. Those sales cycles can be protracted, and involve smaller deals, and that's really the dynamic that we're experiencing."

The experience doesn't seem to be universal among colocation providers. Internap, which also offers colocation and cloud services, says the current hybrid cloud discussion is about future requirements rather than immediate needs.

"All I can say is, from our perspective, I would not suggest we've seen an increase in the sales cycle and our average deal size has been trending up," said Eric Cooney, the CEO of Internap, in the company's earnings call yesterday. "So I'll leave it to Equinix to provide further clarity on their remarks, but it's not something we've seen from Internap's standpoint."

"The majority of customer requirements and application workloads that are being deployed today are not utilizing a hybrid IT infrastructure," said Cooney. "That being said, an increasing quantity of customer-buying decisions are being heavily influenced by the service provider's ability to offer a hybrid IT infrastructure solution, because customers expect that in the future, they will want to leverage that hybrid infrastructure to get the best combination of cost and performance benefit. So today, it's a basis for competitive differentiation in many of the discussions we're in and I think a significant reason why when customers choose Internap."