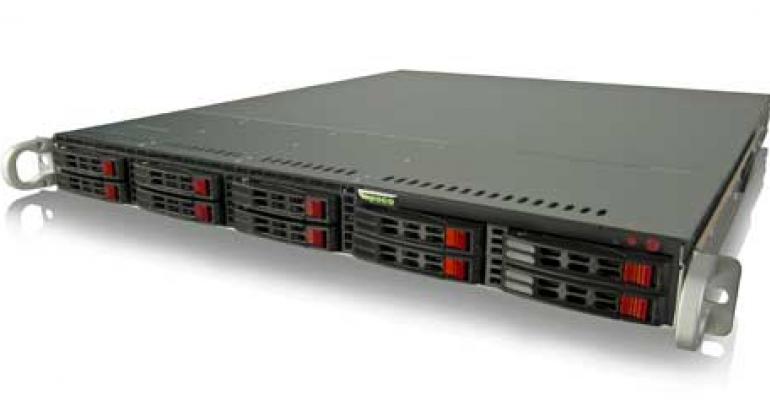 Low Power Company (LoPoCo) this week launched a line of low-power servers, which it says can use as much as 80 percent less power than some mass-market servers. 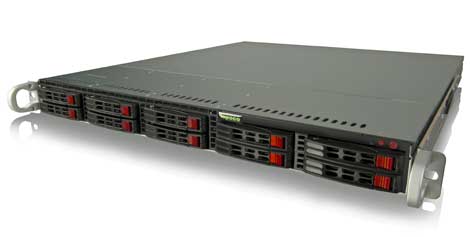 Low Power Company (LoPoCo) believes high efficiency servers can save businesses more than half of what they spend to operate their data centers. This week the company launched a line of low-power servers, which it says can use as much as 80 percent less power than some mass-market servers. But the LoPoCo team is being cagey about exactly how it is providing those energy savings.

"It’s almost always the first question to come out of people’s mouth," said CEO Andrew Sharp. "We are making machines that are way more efficient and perform smartly. A lot of R&D is required to do what we do. To eliminate every last ounce of waste, we start with the best processors with the best tradeoffs of performance and efficiency. Then we handcraft (the server) around them."

LoPoCo is the latest player in the growing market for low-power server options. Some have pursued strategies with their own silicon (Tilera), or multi-node designs using low-power chips from ARM (Calxeda) or AMD (SeaMicro). LoPoCo says it is using Intel Xeon "brawny core" chips and standard form factors, and gaining energy savings through its hardware design.

"Custom chips represent a risk on multiple front," said Sharp. "In the current market today the Intel/AMD juggernaut is really hard to beat. Down the line, we’ll take a look and see if it makes sense, but you can absolutely believe that Intel/AMD will respond. They always have in the past."

Sharp compares its approach to the gains captured by hyper-scale players who build efficient systems around existing technologies.

"There’s a reason that Google and Facebook make their servers – because with a few steps, they can get more efficiencies, said Sharp."It took a huge pile of rejected hardware to get to this point. It was a lot engineering work."

Sharp has worked on server technology at Silicon Valley firms since the 1980s, most recently at LSI. VP of Engineering Jack Mills has worked in the enterprise platofmrs team at Intel, while CTO and co-founder Peter Theunis has experience at Yahoo.

Sharp says that the marketplace and the industry has a history that isn't the right approach for the next generation web data center of today.

"You really couldn’t buy enough CPU for common server applications in the past," said Sharp. "It was a limiting factor." Sharp says servers were made to fit a wide range of options, which isn't the right fit today."There’s parts of the market that we’re not going after – like High Performance Computing. We’re happy to leave that to traditional vendors."

The company claims its servers decrease overall power consumption, decrease HVAC requirements, dramatically lower the noise level in the data center, and actually increase throughput. For example, the LP-4240 family of 1U LoPoCo servers consumes 28 watts when idle, and  has 100 watts Total Design Power (TDP), the maximum possible power that can be consumed. That equals 40 servers in a rack, with a 40A 110V circuit. A white paper goes into the math of this vs. some typical setups.

According to the company, the LP-4240 provides the same or nearly the same throughput as their conventional server, because the customer never actually uses that vast amount of CPU. "The fact is, most normal server applications have a mix of I/O and CPU requirements, but the X86 CPUs of the last 10 years are so powerful that they spend about 95% of their service life waiting for I/O, even when utilizing very fast I/O such as SSDs or 10G ethernet," according to the white paper.

LoPoCo counts a number of enterprises as customers, including Light and Motion Industries.

“We have purchased systems from Lopoco and all are performing flawlessly,” said Daniel Emerson, CEO of Light and Motion Industries.  “We are also pleased with the power savings. I would recommend them to any small business looking to move off the power hogs that pass for servers these days.”

"The power consumption of our servers is part of our warranty,” said Sharp.