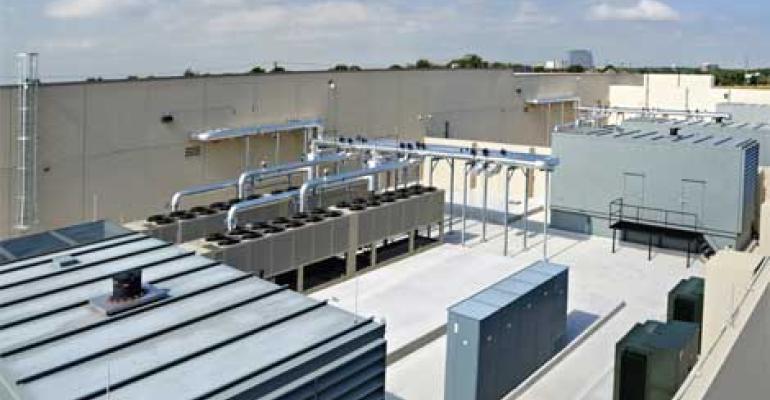 Texas-based Stream Data Centers is Building in Chaska, a southwest suburb of Minneapolis. The 75,675 square foot facility comes on the heels of the groundbreaking of a similar facility in San Antonio. Minnesota continues to attract attention of providers thanks to a healthy business climate and generous tax laws. 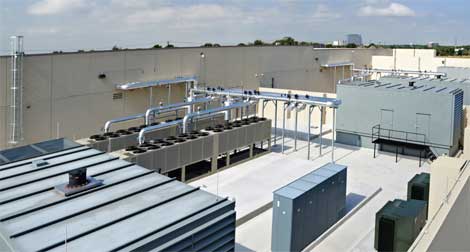 There has been a lot of data center news out of Minnesota this year, with several providers entering this key emerging market. The most recent is Texas-based Stream Data Centers, which is launching in the Minneapolis market with plans to develop a purpose-built, 75,675 square foot data center in Chaska, a southwest suburb of Minneapolis. The company broke ground on the new development on July 1, 2013 and the facility will be fully-commissioned and ready for occupancy in April 2014.

“Our customers are some of the largest businesses in corporate America,” said Rob Kennedy, Co-Managing Partner at Stream. “This purpose-built data center will serve their enterprise IT and data center needs and give them access to Chaska’s robust power and fiber infrastructure.” This will be the company’s 16th facility in the U.S. and comes on the heels of the ground breaking of a similar facility in San Antonio Texas.

Known as The Stream Private Data Center, the Chaska greenfield development sits on 11.76 acres of acquired land. The data center will have dual-feed power from two utility substations and will be served by eight fiber providers.  The building has the option of being divided into three private suites or one tenant can control the whole facility. Each suite will provide customers with 1,2000 kilowatts of critical load and will have conduits and pads in place, allowing for expansion to up to 2,400 kilowatts.

Each suite will offer a private utility yard as well as independent back-up generators, power and cooling infrastructure. And, each will provide disaster recovery office space, redundant private telco rooms and 10,000 square feet of raised floor in a Private Data Hall.

The facility will be constructed to withstand 185-mph winds and uplift, and Stream Data Centers will build it out using a 2N electrical and N+1 mechanical configuration. The private data center is designed to use “free-cooling”  (air-side economization) which significantly reduces users’ electricity bills. Stream is also utilizing accredited construction and design practices required to achieve LEED Gold Certification.

“We are excited to expand in the Minneapolis market and start our latest project in Chaska," said Paul Moser, Co-Managing Partner of Stream Data Centers. "Minneapolis’ diverse mix of Fortune 1000 companies and their growing IT requirements is driving the need for more data center space in the city.  Having the ability to couple free cooling with a low sales tax environment will establish the Minneapolis market as an attractive option to out-of-region enterprise data center users due to its central US location, reliable infrastructure, and stable cost of electricity.”

The company notes that the presence of a new data center in the Minneapolis area also suggests opportunity for local economic development. Since data centers are typically long-term users of commercial real estate, they can boost tax rolls for cities without adding extra traffic to the streets or more students in local-area schools.

Minneapolis-St. Paul is the third largest metropolitan area in the Midwest and home to corporate headquarters for 19 Fortune 500 companies and several large, privately-held firms.

Minnesota offers tax abatements to its data center tenants, who can take advantage of tax incentives offered to encourage IT and data center investment throughout the state. It also offers sales tax rebates on the purchase of computers and related equipment, including networking and storage systems, cooling and power infrastructure, software and even electrical power.

Other providers have recently made moves in Minnesota:

Stream’s work in the Minneapolis area comes just weeks after the ground breaking of a similar facility in San Antonio, Texas, in June 2013. That 75,840-square-foot building will be fully commissioned and ready for occupancy in April 2014.