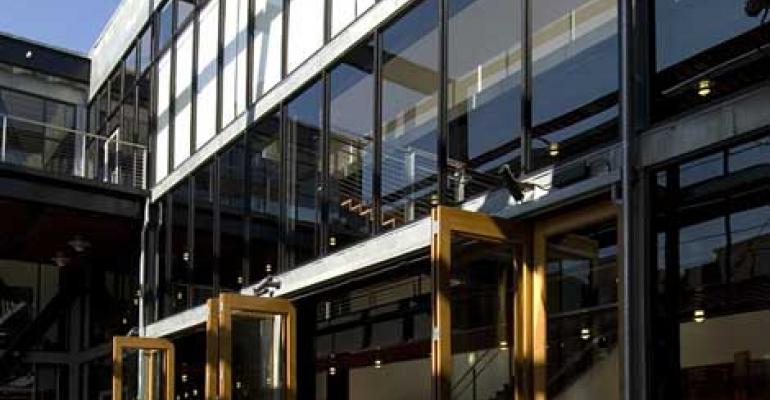 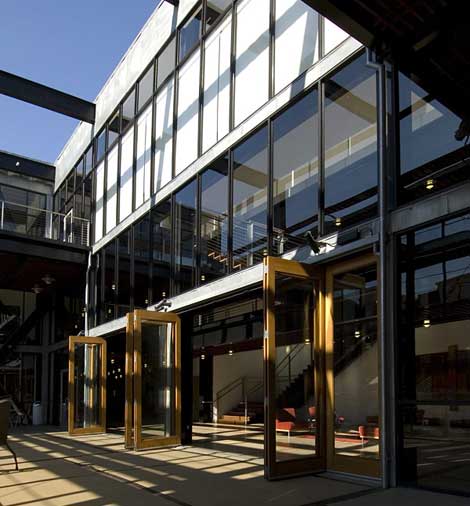 The exterior of 365 Main’s newest data center facility in Emeryville, Calif. The company announced the acquisition of the Evocative site on Thursday. (Photo: 365 Main)

Toronto Flooding KOs Data Center Cooling Systems - A massive rainstorm caused widespread flooding and power outages Monday night in Toronto, which created challenges for some tenants at the city’s largest data center hub. When the utility power from Toronto Hydro went offline, the carrier hotel at 151 Front Street was able to successfully switch over to generator power. However, the building’s district cooling system experienced problems, causing the heat to rise in some data centers at the building.

SoftLayer Becomes Part of IBM's SmartCloud  - This week IBM closed its acquisition of SoftLayer. Teaming up with IBM is the latest step in a journey that has taken SoftLayer from a startup to a vital cog in the cloud ambitions of a global technology leader.

Planning for a Cloud-Ready Distributed Storage Infrastructure - in many cases, the storage platform has become the heart of a cloud solution. Intelligent replication and storage control mechanisms now allow for the distribution of cloud components. This includes user information, workload replication and of course – big data.

365 Main Acquires Data Center in Bay Area - Data center operator 365 Main has expanded its presence in the San Francisco Bay Area with the acquisition of an Evocative, Inc. facility in Emeryville, Calif.  It will be the company’s 17th date center, following 365 Main’s purchase of 16 data centers from Equinix.