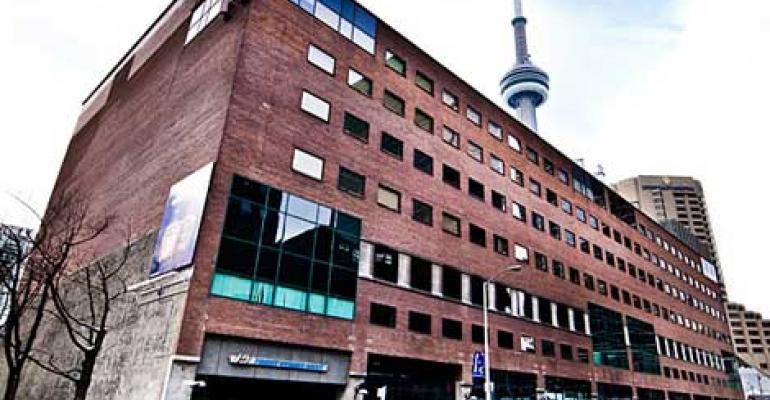 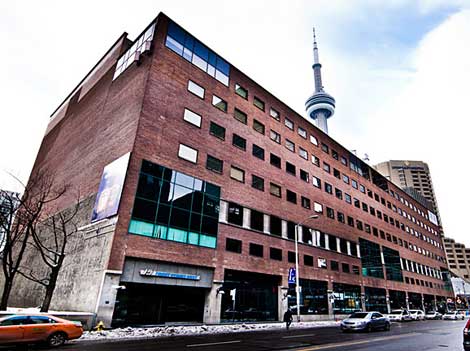 A massive rainstorm caused widespread flooding and power outages Monday night in Toronto, which created challenges for some tenants at the city's largest data center hub. When the utility power from Toronto Hydro went offline, the carrier hotel at 151 Front Street was able to successfully switch over to generator power. However, the building's district cooling system experienced problems, causing the heat to rise in some data centers at the building.

Severe thunderstorms rolled through Toronto Monday evening, dumping heavy rain that overwhelmed drainage systems. The flash floods stranded passengers in cars and subways, and knocked out power to more than 300,000 residents. The storms brought major disruption to travel and commerce throughout the Toronto area, providing the latest illustration of how increasingly intense weather systems can test the infrastructure of major North American cities.

That included 151 Front Street, the downtown building with more than 150 telecom and data center tenants, including Equinix, PEER 1, Rogers, Telus, IBM, Cologix, Cogent and Verizon, as well as the Toronto Internet Exchange. Some telecom tenants reported scattered service outages on Twitter, but most data center providers were able to continue service as they watched the rising temperature in their server rooms.

"Due to the current severe weather conditions in the Toronto area, our 151 Front Facility experienced power issues which required the building to transfer to generator power," PEER 1 reported Monday night. "The building's chill loop provider also experienced power issues which impacted the cooling capacity of our AC units. Due to this our Data Center experienced higher than normal temperature levels. The building is currently back on commercial power and the chill loop provider is also restoring to normal operational levels."

151 Front Street is among the Toronto buildings served by a district cooling using a Deep Water Lake Cooling (DWLC) system from Enwave, which taps cool water from the depths of Lake Ontario and uses it to cool a chilled water supply loop used by downtown buildings. That system was affected by the flooding, leaving some parts of 151 Front without cooling. Enwave was able to provide an emergency chiller to provide some relief until the system was restored.

Here's a look at the stream of reports from Twitter:

We are having network issues currently. 151 Front Street lost A/C due to flooding.

We have reports that 151 Front St has lost cooling. We have a few servers down. Working on restoring affected services. — Jane Hall (@janehalldesign2) July 9, 2013

Enwave has brought an emergency chiller plant online, and chilled water temperatures in 151 have been fluctuating and decreasing past 20 min