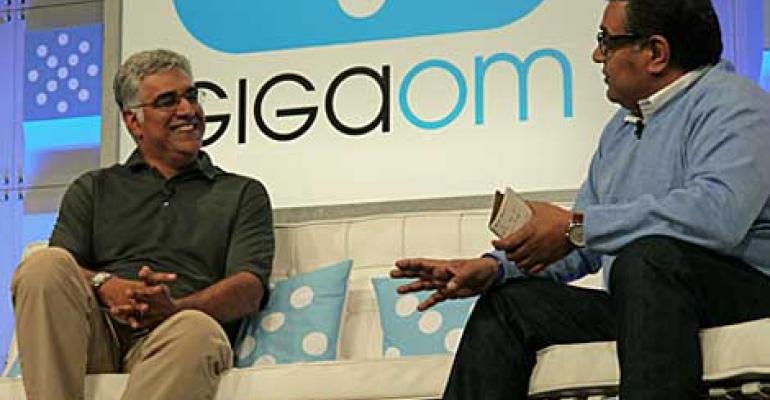 GigaOm Structure 2013 brought together cloud enthusiasts – from those who develop, implement and deploy cloud technology to end-users at Fortune 500 companies - in San Francisco last week. The event was filled with the traditional tech companies such as Microsoft and megascale companies such as LinkedIn and Twitter, startups such as Cumulus Networks, as well as CIOs from old-school companies such as Clorox Co., Revlon and Pabst Brewing Co.

For photo highlights of the event see GigaOm Structure 2013: Maturation of the Cloud.