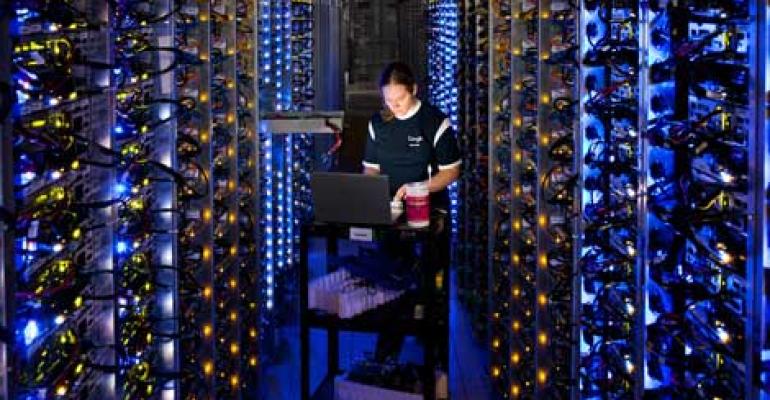 Google plans to expand its data center presence in Oregon with a new two-story building at its campus in The Dalles. The company has filed plans with local officials to build a 164,000 square foot data center on its 37-acre property in The Dalles . 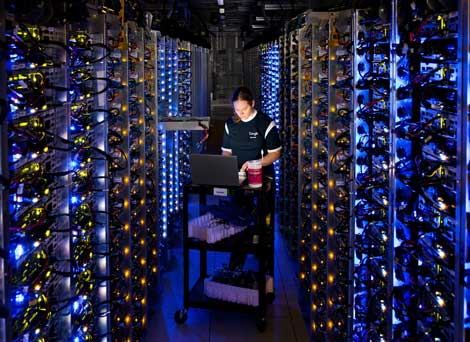 Google is looking into expanding its data center presence in Oregon with a new two-story building at its campus in The Dalles. The company has filed plans with local officials to build a 164,000 square foot data center on its 37-acre property in The Dalles nestled alongside the Columbia River. Google built two single-story data centers at the site in 2007, which were refurbished last year with a "rip and replace" upgrade of its power infrastructure to support additional equipment.

Google hasn't made a final decision yet on the expansion, but has submitted plans with The Dalles' planning commission to build a third data center on an open parcel of land between the two existing buildings. It's a seeking a zoning variance for the new project because the two-story design would result in a building height of between 75 and 80 feet, higher than current 55 foot limit for  industrial properties in The Dalles, according to The Dallas Chronicle.

Most of Google's data center properties are single-story buildings, but the company has used two-story designs in the past. An example is Hamina, Finland, where the company is taking advantage of huge ceiling heights by using a mezzanine to build a second story. Adding a second story can expand the server capacity of a facility, and in some cases enables shorter runs for power and fiber cables, which can create cost savings.

The expansion in Oregon is the latest in a series of major data center investments for Google, which this year has committed to pumping $2 billion into new facilities existing data center campuses. The expansion announcements include:

As we've previously noted, Google’s 2013 building boom represents the largest investment in data center infrastructure in the history of the Internet, eclipsing the company’s initial burst of projects in 2007, including the opening of the campus at The Dalles.