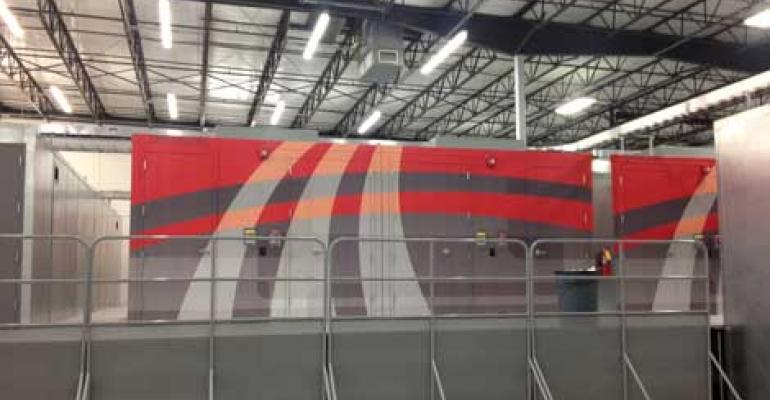 Compass and Expedient both have projects planned in the area, as data center activity continues to emerge in Central Ohio. Many nationwide fiber optic networks pass through northern Franklin County making it a popular destination both for enterprise, and increasingly, multi-tenant data centers.

Central Ohio -- home to the Buckeyes and site of the Wright Brothers' workshop -- will be growing more than crops, with new data centers planned for the developing Tier 2 market. Compass Datacenters, Expedient Communications, and DataCenter.bz all have something in the works in the Columbus area, according Columbus Business First.

The region around Columbus, Ohio is showing a lot of progress as a second-tier market. Many nationwide fiber optic networks pass through northern Franklin County making it a popular destination both for enterprise, and increasingly, multi-tenant data centers.

Compass to Locate in New Albany

>
Compass Datacenters is planning its first entry into the Central Ohio market with a $61.3 million project in New Albany. The company plans to build five separate 21,000 square foot facilities at the rate of one a year. The project is expected to bring 26 or so jobs with a payroll of approximately $2 million.

The project is up for a development agreement in the June 4 City Council meeting. The city anticipates netting about $4 million in new tax revenue to the city and schools over the course of the 7-year, 65 percent property tax abatement, according to Columbus Business First.

Compass’ strategy is building data centers in strong secondary markets -- something it is able to accomplish fairly quickly and cost effectively through the use of modular construction.

Data center services provider Expedient Communications has been busy, doubling its Baltimore footprint, expanding in several locations and is now looking to place a second Ohio data center along the north Interstate 270 corridor from Dublin to New Albany. It is also expanding a data center in Upper Arlington, Ohio. The company is investing $17m across these projects, including expansions to sites in, Pittsburgh and Indianapolis.

Expedient purchased the former CompuServe Corp. data center in January 2011, entering the Ohio market. It built a portion of the interior in a phased approach, and that facility is already 75 percent  full. The rest of the building is expected to add one more year’s worth of capacity, so the company is proactively looking for its next location. “It’s highly likely I look for an existing building,” Smith told Columbus Business First. The company is looking for a building with reinforced construction, ample power sources and connection options to fiber optic routes.

Columbus is also a supporting market for the IO Ohio project in Dayton. Further, DataCenter.bz is building a $100 million complex, announced in October of 2012, a year after the company expanded its original Columbus facility. In 2011 Zayo Colocation (zColo) announced it was expanding into five new markets, including three cities in Ohio including Colombus.