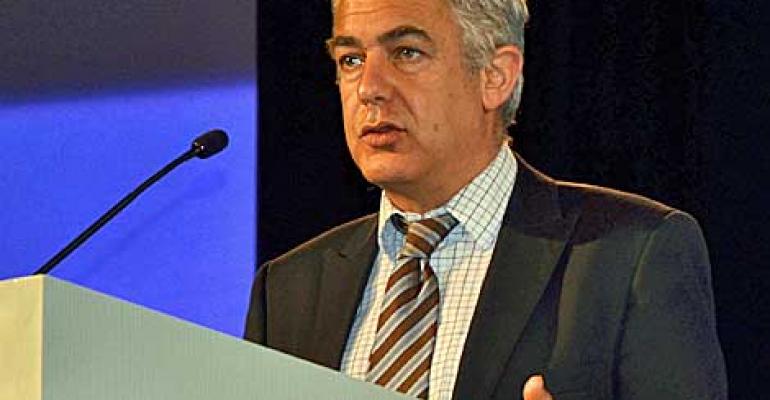 Andy Lawrence, who leads the data center technologies and the Eco-Efficient IT research practices at 451 Research, mentioned the chief claims of modular vendors as speed of deployment, lower costs, better reliability and efficiencies.
Design

Which new technologies will genuinely gain traction in the data center industry? 451 Research sees Flash storage as the leading disruptive force, according to an analysis released at this week's Uptime Symposium. The technology we're least likely to see? Onsite clean power generation. 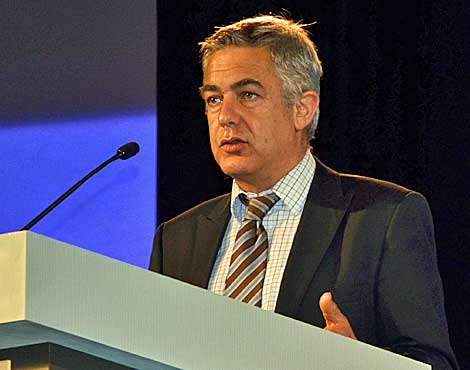 Andy Lawrence, the VP Research for Datacenter Technologies at 451 Research, presented ratings on which new technologies will create the most disruption in the data center industry at the Uptime Symposium.

The 451 Group's "Disruptive Rating" system includes feedback from 17 analysts from 451 and the Uptime Institute, who assessed new technologies using three criteria: how big the impact will be, how fast it will happen, and how likely it is to happen. The ratings used a 1 to 5 scale, which 5 equating to "prepare for competitive, disruptive change now."

Here's a summary of the findings, presented Tuesday by Lawrence, the VP Research, Datacenter Technologies at 451 Research: