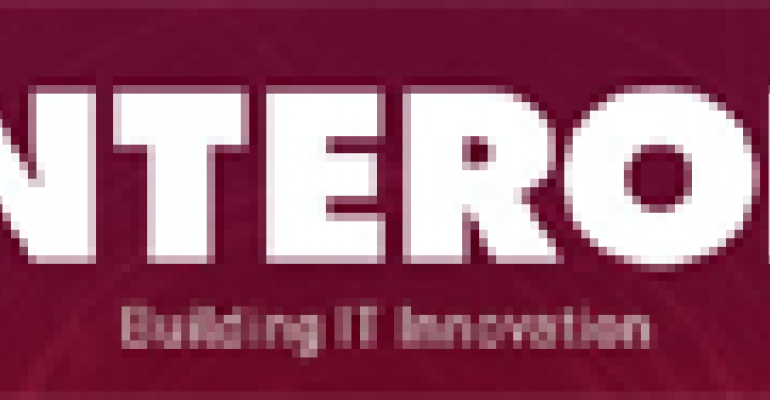 Interop 2013 is being held this week in Las Vegas, with announcements coming from Mellanox, Marvell, and Arista Networks.  The Interop event conversation can be followed on Twitter hashtag #interop.

Arista Networks announced it  was named the Best of Interop 2013 winner and the Arista 7500E Modular Data Center Ethernet Switch has won both the Grand Prize and the Networking category, recognizing innovation and technological advancements.

“Arista is honored to be recognized again for delivering the best products in the networking industry. The reception on the Arista 7500E from analysts and customers is beyond our wildest expectations,” said Jayshree Ullal president and CEO for Arista Networks.

Eric Hanselman, chief analyst at 451 Research noted, “The 7500E is the winner in both the Networking and Grand Award categories, and its impressive specs are part of the reason. One of the key pieces of innovation in the 7500E is the embedded optical capability that enables transitions between today’s and tomorrow’s networking needs at a reasonable cost.”

Marvell (MRVL) introduced the Marvell ARMADA 375 System-on-Chip, a dual-core Cortex A9 SoC platform that builds on the highly successful ARMADA 370 and ARMADA XP families of embedded ARM processors for business networking applications. The ARMADA 375 SoC, available in 800 MHz and 1 GHz speed, incorporates a host of I/O peripherals, and is optimized to consume very low power for a wide range of applications. It is designed to integrate a 32-bit DDR3/3L memory controller, a security engine, SATA 2.0 ports and dual PCI-Express interfaces to make system designs simple and economical.

"With the launch of the ARMADA 375, Marvell is setting new standards for SoC system performance and integration at very low power for a dual-core 1 GHz processor," said Ramesh Sivakolundu, vice president and general manager, Connectivity, Servers, Infrastructure Business Unit (CSIBU) at Marvell Semiconductor, Inc. "We are enabling our customers to address a wide range of performance and cost-sensitive application challenges by leveraging their existing investment in the legacy Marvell ARMADA SoC families."