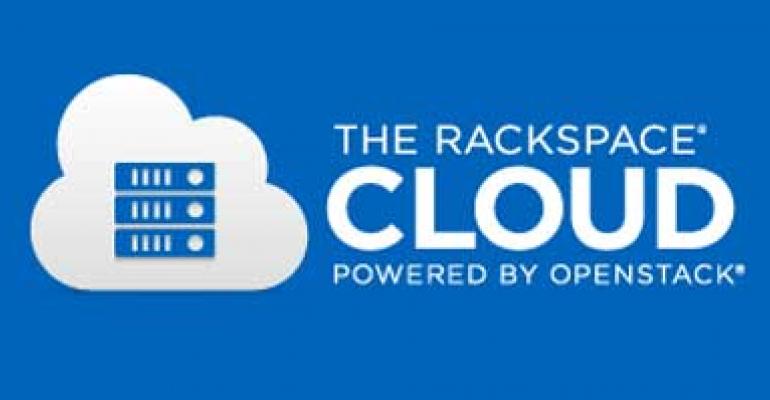 Rackspace Hosting (RAX) said yesterday that its sales slowed in the first quarter, as customers are taking their time in adopting its new OpenStack cloud offering. Rackspace also faced headwinds in the face of pricing cuts from Amazon Web Services, and a sluggish environment for enterprise IT spending. 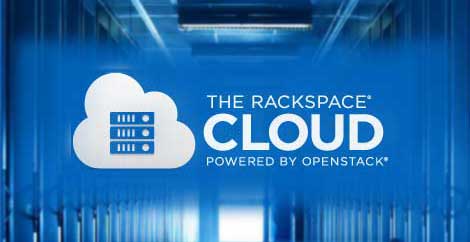 The community around the OpenStack cloud platform is growing quickly, but sales are coming more slowly. That's the story, at least, at Rackspace Hosting, the primary champion of the OpenStack platform. Rackspace said yesterday that its sales slowed in the first quarter, as customers are taking their time in adopting its new OpenStack cloud offering.

Rackspace also faced headwinds in the face of pricing cuts from Amazon Web Services, the market leader in cloud computing, and a sluggish environment for enterprise IT spending.

The sales slowdown follows Rackspace's shift to an all OpenStack cloud late last year. Customers are excited about the potential of OpenStack, which is seeing huge growth in its developer community. But customers on Rackspace's legacy cloud platform are taking their time in switching to the OpenStack cloud. As a result, the cloud revenue growth rate in the frist quarter slowed to 4 percent, down from 10 percent in the fourth quarter of 2012.

Investors are not thrilled with the news. Shares of Rackspace (RAX) plunged 25 percent in trading, falling $12.88 to $39.36 per share. This was the second consecutive quarter in which Rackspace's earnings report has led to a sharp decline in its share price. Rackspace stock fell 20 percent in February after the company said its cloud revenue growth has moderated.

Meanwhile, customers are running pilots on the OpenStack platform, but taking their time in deploying their apps on the new platform. "This product cycle transition will likely continue for some time given the large number of customers still using the legacy public cloud platform," said Napier.

Cloud Growth as a Differentiator

The growth of cloud computing made Rackspace a hot stock in 2012, when the company's shares rose 72 percent, following a 37 percent rise in 2011. As Rackspace has focused its business on the future of cloud computing, the growth of its cloud revenue has helped insulate the company from the variability of enterprise demand in the managed hosting sector, which has historically supplied the lion's share of business for Rackspace.

In a way, this quarter's performance underscored the wisdom of the shift to a cloud model to "future proof" Rackspace as businesses change the way they provision IT infrastructure. Cloud growth slowed at Rackspace in the first quarter, but enterprise managed hosting slowed even more.

Napier said the company remains deeply committed to OpenStack and believes that open source clouds - and specifically hybrid clouds - will ultimately drive growth in cloud adoption by businesses. Much of the early cloud adoption has been driven by developers, the target audience for Amazon Web Services (AWS).  Napier acknowledged that Amazon has a strong market position.

"It's clear that Amazon Web Services is doing really well," said Napier. "AWS absolutely has a head start and has a lot of developer traction. Our personal belief is that open source is a better development model and framework than a proprietary system. Over time, there will be more developers contributing code to OpenStack than Amazon Web Services could ever hire. I just think right now, they got a developer head start, and it's early in the game."

Then there's pricing. Amazon continues to be aggressive in its pricing for cloud services. Although Rackspace offered some pricing breaks on cloud bandwidth and storage to support the OpenStack cloud launch, Napier said the company is following a different path than Amazon on pricing.

"We obviously observe what others are doing in the market, but we are a cost-plus shop," said Napier. "We price at a premium. We believe this premium reflects the fact that we have a differentiated service that we call Fanatical Support. So we will always be at a premium to other people out there because we're the best service, we're the best customer outcome. You've got to pay the most for that."

Napier said that even though revenue growth has moderated, Rackspace is making the right moves to compete in the cloud computing market.

"We really feel like the OpenStack movement has hit a tipping point; that it basically has won in terms of freeing the open source standard," he said. "So we're going to keep our investment levels up, and we believe we have an incredible market opportunity. What we want to communicate to investors is right now we're going for it."