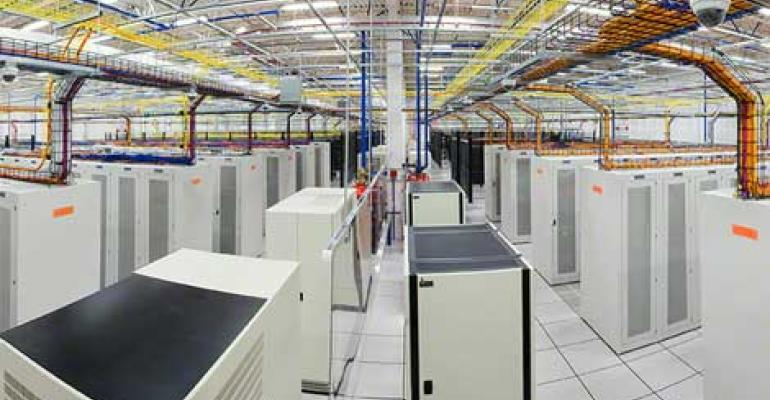 The interior of a Q9 Networks data center. The Toronto-based provider is being acquired by Bell Canada and a team of investors.
Companies>Interxion 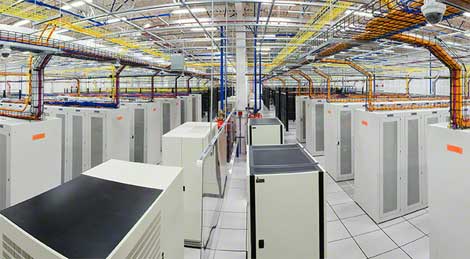 The interior of a Q9 Networks data center. The Toronto-based provider is expanding in Calgary.

Here’s our review of some of this week’s noteworthy links for the global data center industry:

Q9 expands in Calgary. Q9 Networks announced that it has opened a new phase of capacity at its largest suburban Calgary site. Over $190 million was invested on facilities in western Canada. The new Calgary build is the third in a series of planned expansions at the suburban site. Over 40 percent of the announced expansion has been already sold. All of Q9's Calgary data centre facilities are interconnected with Q9's data centres in British Columbia, providing customers with a range of business continuity options by leveraging multiple Q9 data centers. "We have been proudly serving the data centre needs of Albertans since 2002," says Q9 Chief Executive Officer, Osama Arafat. "In that year, we opened our first facility and we've been building in Calgary ever since. Today's announcement demonstrates our continued success and ongoing commitment to meeting the growing needs of our many blue chip customers in Western Canada."

Colt expands European network.  Colt announced a strategic expansion of its European network with the extension of its high-capacity infrastructure to Cork, Ireland's second largest city. This expansion follows the completion of a new low-latency route between Dublin and London last year, a key component of a multimillion euro, five year program of investment by Colt across Europe. "Cork is an exciting place for Colt because of its substantial potential to grow as a hub for large multinationals, particularly in the well-established ICT and pharmaceutical sectors. By extending our network to Cork, we're making a strong statement of confidence in the region and its ability to prosper in the inward investment space thanks to its business-friendly environment and skilled workforce."