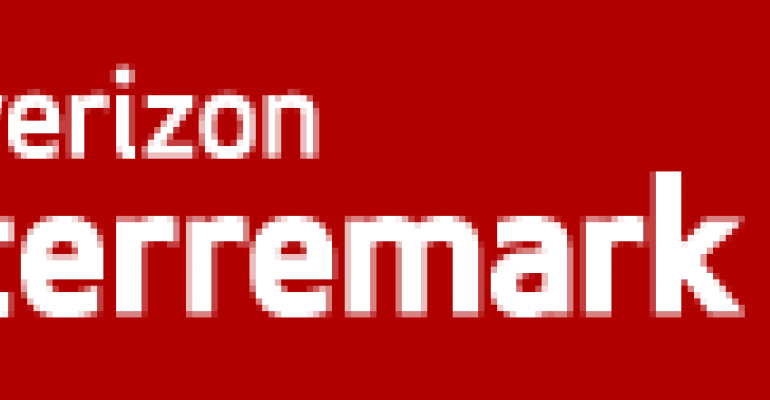 Verizon Terremark had made its first active investments in open cloud projects, investing in Xen project and Cloudstack. While the company says it has long been supportive of open standards, it believes now is the right time to get formally involved in the open-standard ecosystem.

Here's another big win for open standards: Verizon Terremark, the cloud computing arm of the huge telco, says it is investing in Xen project and CloudStack. These are the company’s first active investments in open cloud projects.  While Verizon Terremark says it has long been supportive of open standards, it believes now is the right time to get formally involved in the open-standard ecosystem.

It’s an interesting revelation, given the company’s very VMWare roots. VMware was an investor in Terremark, which was one of the first companies to roll out a vCloud-based public cloud offering. So why the open source love now?

Verizon Terremark believes supporting open source programs is important because they increase the overall market acceptance of these platforms, thus allowing the company to provide additional choice to its customers. The bottom line: the company believes open standards are driving innovation, and it needs to be able to provide choice as hybrid cloud becomes the major play going forward.

Participating in Cloudstack, Contributing to Xen

The company is endorsing the Cloudstack project and actively participating in the community. With Xen, It is making a monetary contribution to the development project and joining the Linux foundation as an advisory board member (the Linux Foundation is the new home of the Xen project).

The investment grew out of the existing close relationship with Citrix, the company said. Citrix currently supports the Verizon Terremark portfolio of enterprise-class IT services. As open cloud wars are heating up, Verizon Terremark is a nice notch in the belt of CloudStack. There's room for more than one open cloud standard, but there's definitely a race to win support from the enterprise heavyweights.

Verizon Terremark says it is investing in technologies that allow it to bring high quality products to market, while also helping participate in the long term development of key components of the cloud service delivery platform.

"From our perspective, investing in open source technologies at this stage of market development makes sense because it accelerates sharing, technology and ecosystem growth and reduces development and go-to-market costs," writes Chris Drumgoole, SVP Global Operations, in a company blog.

On one hand, it’s surprising given Verizon Terremark’s history with VMWare, but makes sense given its relationship with Citrix. In terms of cloud, the company is largely identified as a VMware shop, focusing on security-centric verticals such as its large federal business.
However, even the most enterprise-centric companies are embracing open standards. Strategies are shifting to supporting hybrid infrastructures, public and private cloud deployments, so companies can no longer solely focus on one type of cloud, but rather enabling cloud usage as a whole.

Verizon Terremark sees many benefits in supporting open standards, with Drumgoogle listing some in his blog post:

The road forward is paved with Open Standards. All of the large OEMs hopping on OpenStack is one example of this mentality permeating throughout the industry. Verizon Terremark is spreading its chips, hedging its bets and committing to moving cloud forward in general, because of potential it has on its business. Although this is its first active investment in Open Cloud projects, it will definitely not be the last in terms of supporting the open source movement.