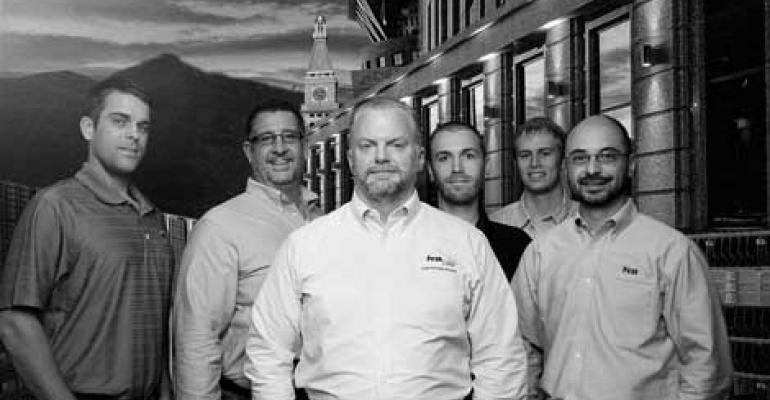 PeakColo: All Channel, All the Time

PeakColo has experienced strong growth by focusing on sales of turnkey "white label" cloud offerings through reseller channels. The Denver-based company is filling a need for IaaS products for value-added resellers. 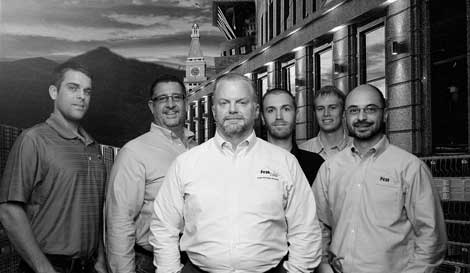 The executive team at Denver-based PeakColo, which has experienced strong growth by focusing on sales of turnkey "white label" cloud offerings through reseller channels. (Image: PeakColo)

PeakColo has recorded triple digit growth annually for the last few years, but you don't often hear about it. That’s because PeakColo is often the provider behind the provider – the company is channel based, offering white-label cloud services that are resold by managed service providers (MSPs) and value-added resellers (VARs).

The company was founded in 2006, and has powered Infrastructure as a Service (IasS) clouds for a variety of offerings, from local VARs to helping data center providers offer hybrid services. PeakColo enables its customers to supply IaaS under their own brand in a turnkey fashion. Customers include Arrow Enterprise Computing Solutions, Avnet Technology Solutions and CDW.

"Our differentiator is we’re 100% building clouds through the channels," said Luke Norris, Founder and CEO of PeakColo. "Growth has been great, 100% each year. The adoption in the last year has picked up, with bigger names, bigger customers.”

Filling A Need for Resellers

The company supplies and manages the nuts and bolts of an IaaS offering and acts as senior level support. There are a lot of agents, value-added resellers and system integrators out there, and many are finding they simply can’t compete without a cloud offering. PeakColo helps them snap one on. “Our customers are predominantly in the mid-market, the $50 million to $150 million or so shop,” said Norris. A customer like Arrow has around 25,000 VARS in their channel that can leverage IaaS which is ultimately provided by PeakColo.

The company has three cloud offerings, RedCloud, BlueCloud, WhiteCloud. Red is the hosted private cloud. It’s targeted to enterprises that need to meet critical governance compliance requirements like PCI, HIPAA, and SOX. It’s VMware- based, comes via vDirector portal and has an SLA of 100%. Blue is the public cloud, and White is the white label cloud. Its storage infrastructure is entirely built on NetApp.

The company has distributed cloud nodes in major cities throughout the continental United States. It has infrastructure in Seattle, Chicago and three nodes in  Denver."One of our delineators is to eventually be in every NFL tiered city," said Norris. Last January, the company expanded its VMware vCloud-Powered platform into the New York and New Jersey metro areas through its partnership with NYI.

In addition to a healthy channel market, the company is seeing various trends in cloud. While PeakColo doesn’t work directly with the end customers, they are seeing several trends in the channel. Customers are working with their VAR to get their cloud strategy together.

“The big trend we’re seeing is an enterprise production push," said Norris. "It’s no longer solely disaster recovery and development driving cloud. There’s also a tremendous uptick of ‘geo-dispersement’, customers are picking multiple nodes.”  The company also says that VMware still seems to be dominant in terms of demand, but Microsoft's Hyper-V is picking up.

"There’s a dramatic uptick of organizations getting out of the enterprise consumption model,” said Norris, referring to the tech cycle refresh that plagues an organization that chooses to do everything on-premises.  “Now, you’re able to drive business in a way that hasn’t been seen before.”

"A tremendous driver is helping match applications to infrastructure," said Norris.  While there is multiple price point compression, and VARs are getting pinched, offering cloud and showing customers how to properly use it means their role is an integral one.